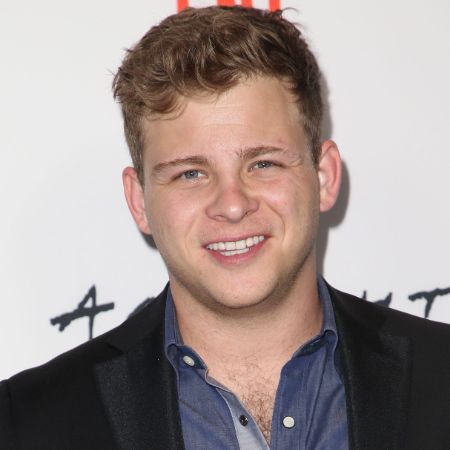 American actor Jonathan William Lipnicki AKA Jonathan Lipnicki grabbed huge attention at a young age. He worked as a child actor as George Little in Stuart Little and Stuart Little 2, Tony Thompson in The Little Vampire, Justin Foxworthy in The JeffFoxworthy Show and Alex Parker in Meego. For his role in the movies, he won three Young Artist Awards several times. He is one of the contestants in the American reality show Worst Cooks in America.

Jonathan William Lipnicki was born on 22nd October 1990 in Westlake Village, California, United States. He is of American nationality and belongs to the white ethnicity. His birth sign is Libra.

Lipnicki is the youngest son of Joseph Lipnicki and Rhonda Rosen. He grew up with his elder sibling-sister Alexis Lipnicki on his home town Westlake Village. He belongs to a Jewish family. 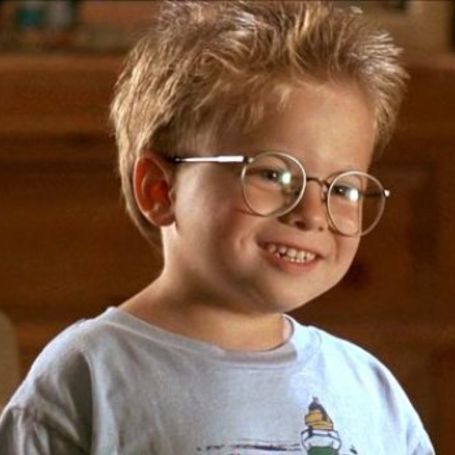 Jonathan got his primary education from Agoura Hills in Los Angeles, California. He later joined Agoura High School for his further studies.

Enjoying $5 Million Of Net Worth

The Stuart Little actor earned millions of dollars when he was a child only. Jonathan has secured $5 million net worth from his work.

Like Mike, the primary actor source of earning is from being an actor for over two decades in the entertainment business. He appeared in numerous television series with the leading role and gathered a six-digit salary from his small screen.

Here are some of his films with its box office collection:

He also lives in the 1,685 square foot house at Thousand Oaks, California, with two-bedroom and bathrooms, which was bought by his parents in December 1987 for $249,502.

The 28 years old actor debuted in the entertainment industry when he was just six years old with the 1996 movie Jerry Maguire and as Justin Foxworthy in The Jeff Foxworthy Show.  He got his second major role series in 1997 as Alex Parker in TV drama Meego. 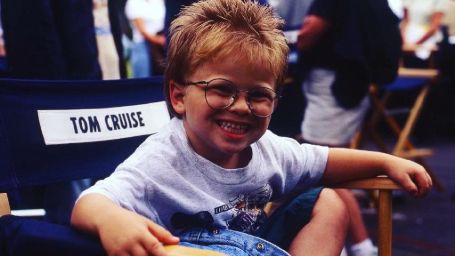 Jonathan Lipnicki at the set of the movie Jerry Maguire. SOURCE: Getty Image

Jonathan, as he got older, got fewer roles in movies and television series. He appeared as a contestant in television reality show like Celebs Go Dating and Worst Cooks in America, which was released in 2018 and 2019 simultaneously.

Break up with Rebecca Mason

The Celebs Go Dating contestant Jonathan was in a relationship with Rebecca Mason for some time. Rebecca even flew from her home town to meet the actor in Los Angeles. 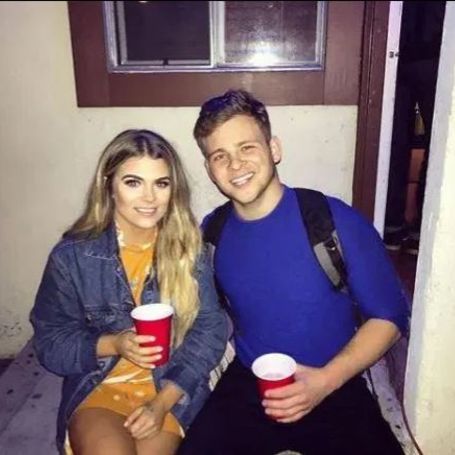 The couple was in a relationship for some time, and later Rebecca herself wrote on her social page saying "Me and @jonathanlipnicki are not dating and came to this decision after my return back to the UK from LA, we remain good friends and agree to keep personal matters between us strictly confidential."

Now the 5 feet 7 inches tall actor is living a single life and is not in a relationship.