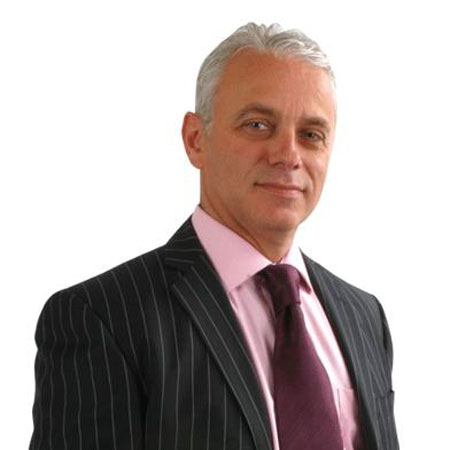 The former television and film actor, Jonathan Gilbert portrayed the character of Willie Oleson in the classic TV series, ‘Little House on the Prairie.’ He played the role of Willie from 1974 to 1983, in the series. Currently, he is working as a stockbroker in New York City.

Jonathan Gilbert was born on April 28, 1967, in Los Angeles, California,  the USA. Soon after his birth, he was adopted by actors Barbara Crane and Paul Gilbert. He is also an adopted brother of Mellissa Gilbert, who appeared on ‘Little House on the Prairie’ as Laura Ingalls Wilder.

Also, he became a step-sibling to Sara Gilbert (from Barbara Cowan and Harold Abeles) and Claudia Cowan (from Warren Cowan as Warren later married Crane).

The information about his biological parents is hidden from the media. Jonathan is an American nationality and is of white ethnicity.

Raised in Los Angeles, Jonathan attended Hamilton College and earned his BA. Later, he joined Zicklin School of Business at Baruch College and received his MBA in Finance.

Brief Career As Child Actor: What Is He Doing Now?

At the age of 7, Jonathan Gilbert made his screen breakthrough in 1974 with NBC TV series Little House on the Prairie that gained him wide fame as a child actor. He appeared in the series from 1974 to 1983, is one of the six actors who featured in entire episodes of the series alongside Kevin Hagen, Dabbs Greer, Katherine MacGregor, Matthew Labyorteux, and Richard Bull.

In 1984, Gilbert retired from acting and ever since, is working as a stockbroker in New York City.

Talking about his relationship, Gilbert is a married man and has a wife named Keren Gilbert. No report on his courtship or wedding detail is out. 52-year-old Jonathan Gilbert remains low-key from media radar and has not flashed much of his private details to the public. Also, Gilbert is not much active on social media like Instagram and Twitter.

Even though some sources claimed Jonathan's alleged love interest to Sherri Stoner,  the Little House on the Prairie actress, however, they were revealed as good friends.

How Much Is Jonathan's Net Worth?

With brief acting stint and current career as a stockbroker, Jonathan Gilbert owns surely a considerable sum of money. As of December 2019, he has a net worth of $200,000. On average, a stockbroker in New York City earns the salary in the range of $64,127-$79,849 per year.

Gilbert appeared alongside Melissa Gilbert in the NBC TV series Little House on the Prairie.