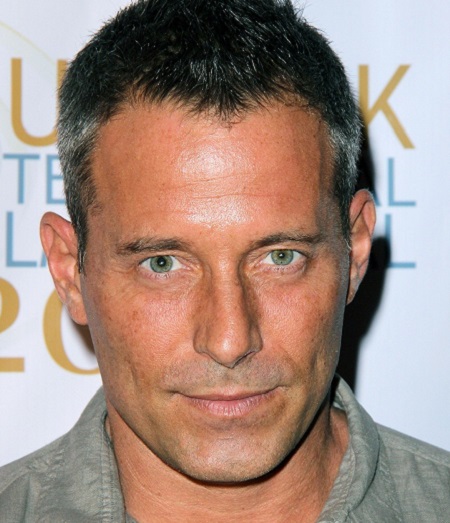 Johnny Messner is a famous American actor who grabbed huge attention for portraying the role of Grace in Spartan. The 50 years old actor has also appeared in the television shows like Friends and Burn Notice. The actor is married to wife Kathryn Morris, who is also an actress.

Johnny was born on 11th April 1970, and is 50 years old, as of 2020. He was born in Syracuse, New York, the United States of America. Johnny's nationality is American, whereas his ethnicity is not known.

Talking about his childhood, the actor lived in Europe for around thirteen years while his father was serving in the United States Air Force. He grew up with two siblings; brother and sister.

The 50 years old actor started acting career in 1998 appearing in the role of Rob Layne in the television series, Guiding Light. The following year, he appeared in series like Rude Awakening and Angel.

Johnny made movie debut in 2000 appearing as Officer Jenkins in the movie Dancing in September. The following year, he appeared in Operation Delta Force 4: Deep Fault.

The actor since then has starred in films like Spartan, Tears of the Sun, The Sweetest Thing, The Whole Ten Yards, Hostage, Our Time is Up, Finding Home, Anti-Life, The Perfect Weapon, Condemned, The Outsider, The Equalizer, American Violence, Beyond the Law, Hark, Kill’em All, She Wants Me, and many others.

Johnny Is A Millionaire

Working in the entertainment industry for 22 years, Johnny has been able to collect a high figure of money. As of 2020, Johnny Messner’s net worth is reported to be around $3 million.

The average salary of an actor is $50 thousand per annum; so, his salary might be higher than the reported based on his experience and popularity.

Johnny is a married man. He is married to wife Kathryn Morris, who is also a famous American television actress. Kathryn is widely known for the leading role as Detective Lilly Rush on Cold Case. She is also known for appearing on the television show, Xena: Warrior Princess. 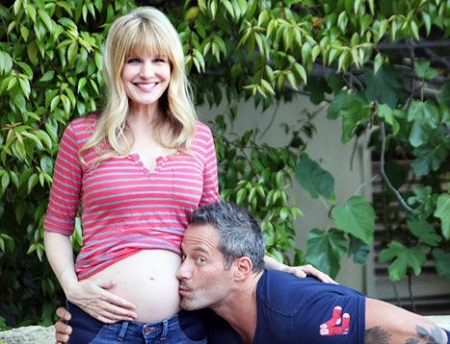 As per sources, Johnny and Kathryn got married in 2010 in a private wedding ceremony. Three years later, they welcomed twins Jameson West and Rocco McQueen.

As of now, the lovely pair enjoys a decade long conjugal life. They have never been involved in any kind of controversies or extra-marital affairs.