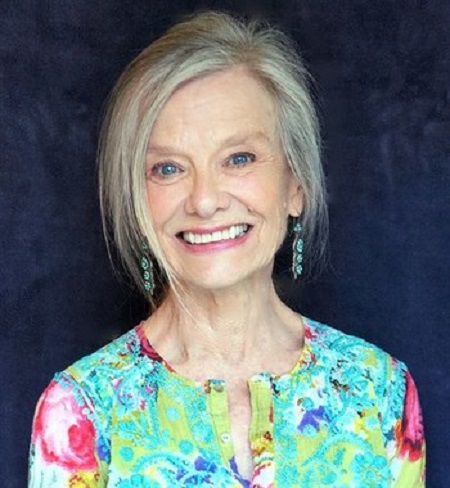 Brooke Bundy is an American actress and former model who is best known for portraying the role of Elaine Parker in the hit horror movie A Nightmare on Elm Street 3: Dream Warriors and its sequel. The 76 years old actress is also the mother of American movie and television actress Tiffany Helm. Her former husband Peter Helm is also an actor.

Brooke was born on 8th August 1944, and is 76 years old, as of 2020. She was born in New York City, the United States of America. She studied at the Professional Children’s School. Her nationality is American.

Before starting an acting career, Brooke worked as a model. She started her career in 1959 but came in the headline in 1963 when she appeared in the television series The Adventures of Ozzie & Harriet. The same year, she appeared in My Three Sons, Mr. Novak, Gunsmoke, Wagon Train, and Route 66. 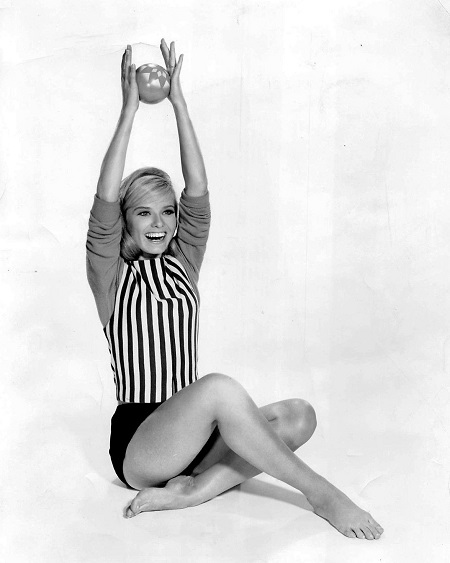 Since then, Brooke has appeared in many movies and television series like The Virginian, Dr. Kildare, Rawhide, Bonanza, The Big Valley, Run for Your Life, Ben Casey, Gidget, Burke’s Law, Lassie, Voyage to the Bottom of the Sea, Mission Impossible, Judd for the Defense, The Mod Squad, Lancer, The Young Runaways, Firecreek, Daniel Boone, The Gay Deceivers, The Interns, Without Her Consent, Survival Quest, Night Visitor, Police Story, Land of the Lost, Sierra, Cannon, Medical Center, Crash, Wonder Woman, McMillan and Wife, Explorers, Stewardess School Mannix, Occasional Wife, and so on.

Besides being an actress and model, she is also a producer, manager, and acting coach.

As of 2020, Brooke Bundy’s net worth is not disclosed. However, as per sources, she is assumed to be a millionaire and has a net worth of $2 million.

Brooke collected such a high figure of money from her acting and modeling career. Likewise, endorsements and commercial deals are also her main source of income.

Married And Divorced; Her Child?

Brooke was once a married woman. She was married to actor Peter Helm. As per sources, the former couple tied the knot in 1962 in a private-secretive wedding ceremony.

Two years after tying the knot, Brooke gave birth to their first and only child, daughter Tiffany Helm on 12th May. Her daughter is also an American actress who has appeared in television shows like Freddy’s Nightmares, Bare Essence, 21 Jump Street, and You Again?.

Sadly, just after four years into marital life, Brooke and Peter separated and divorce. The ex-couple did not mention the reason behind their divorce.

Brooke is 5 feet 2 inches tall and has a slim body build.