Johnny Depp On Donald Trump: When Was The Last Time An Actor Assassinated A President? 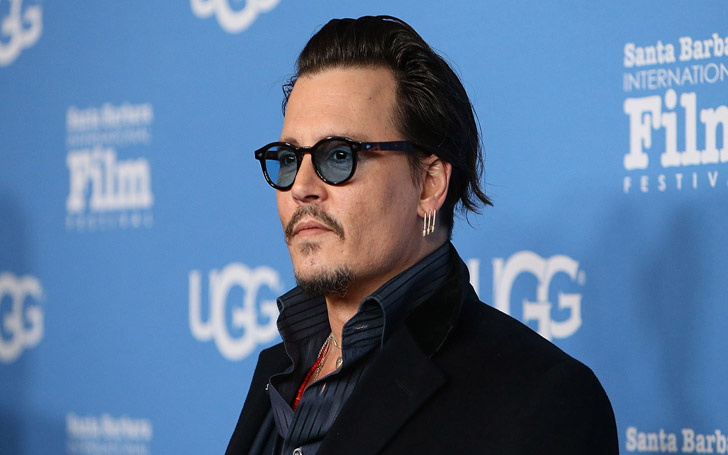 This time it’s Johnny Depp who surrounded himself with Trump-related controversy.

At the Glastonbury Festival on Thursday Depp was speaking with the crowd where he put on a topic about Donald Trump. He said, "I think he needs help." Then he asked the crowd "When was the last time an actor assassinated a president?"

There the crowd mostly reacted with cheers but then again Johnny tried to refer to John Wilkes Booth killing Abraham Lincoln in 1865.

Well anyone can guess Depp has put himself into a mess. He probably sooner or later will be contacted by the secret service agencies and investigated. His comments were controversial and will take a new turn soon.