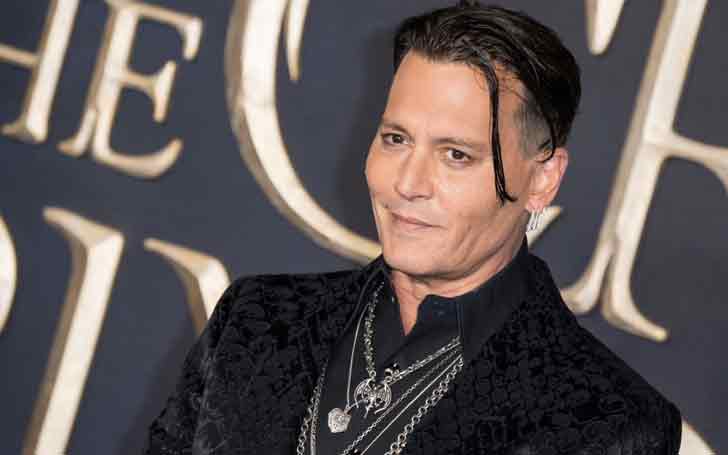 Johnny Depp And His Russian Girlfriend Might Marry Soon

Johnny Depp might be tying the knot soon! Mail Online reported a source close to the intimate couple revealed them exclusively that Depp is dating a Russian go-go dancer Polina Glen whom he wants to marry.

The sources confirmed Depp, 55, has been in a relationship with Polina Glen who is believed to be in her mid-twenties. The lovebirds were spotted at a party in LA last year which sparked their relationship speculations. 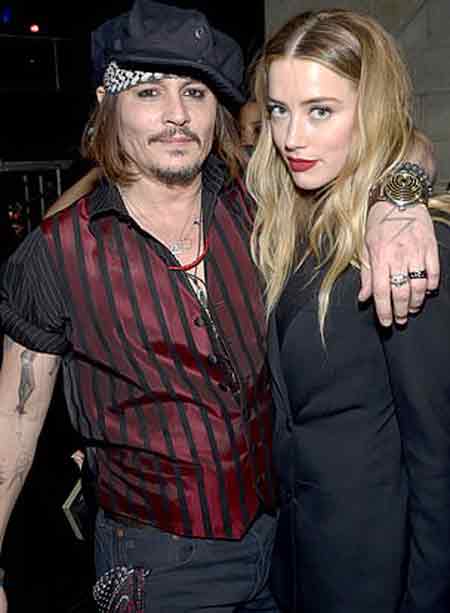 Though the sources close to the couple said they are getting married soon, the couple hasn't spoken anything about their future plan. Moreover, they are still to go public as a couple.

Earlier this year, Depp was captured in a steamy embrace with a 'mystery woman' at a hotel in Belgrade, Serbia who is now confirmed as Polina. Polina was also spotted walking along with the Pirates of the Caribbean actor in May 2018 when he was on tour in Moscow with his band, The Hollywood Vampires.

Mail Online further reported that the professionally trained go-go dancer and choreographer has moved with Depp at his Sunset Boulevard mansion.

A friend of Polina told Depp and Polina met at a party in LA. Polina was just chilling at the party and didn't know who he was when he approached and introduced himself.

This is the first known relationship of Depp after his split from his wife Amber Heard. Actress Heard filed for divorce from Depp in May 2016 citing his verbally and physically abusive behavior to her. Their divorce was finalized in January 2017 with Heard receiving a $7 million in spousal support. 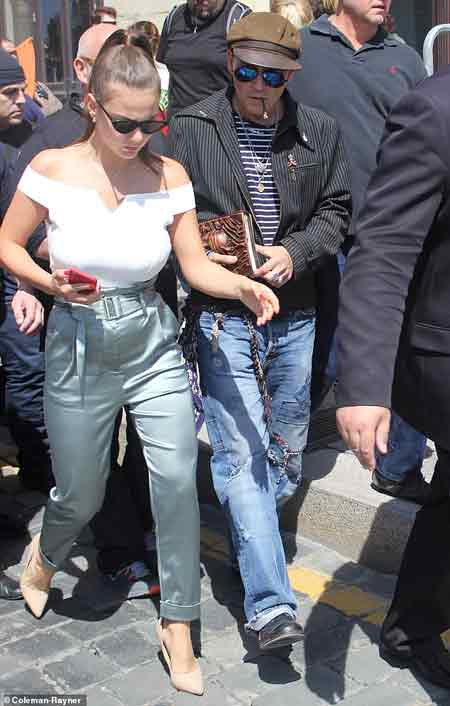 Previously, he was married to Lori Anne Allison to whom he remained married from 1983 to 1986. He has two children; daughter Lily-Rose Melody Depp and son John "Jack" Christopher Depp III with his then-girlfriend Vanessa Paradis.