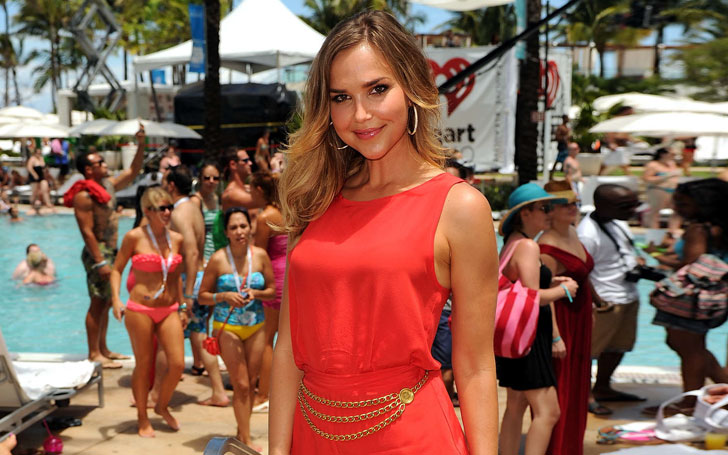 When it comes to celebs, their personal life has always been the matter of interest. Especially, when it's Hollywood Celebs.

It seems as if celebrities' personal life is more interesting to fans than the movies themselves.  But some celebs manage to keep such a private life that not much is known about them. Same goes for the John Tucker Must Die actress Arielle Kebbel. She recently filming Fifty Shades Freed along side Tyler Hoechlin, Jamie Dornan, Dakota Johnson and other Hollywood stars.

However, we've dug up some exclusive information or you!

Arielle Kebbel has a great chemistry on-screen with her co-stars due to the which has led fans and media to link her up with co-actors from time to time.

Arielle Kebbel was once linked to Aaron Bay-Schuck. They say that Aaron Bay-Schuck and the UnReal star have been dating since 2012 and they are still in a relationship. However, the actors haven't confirmed anything of the sort. 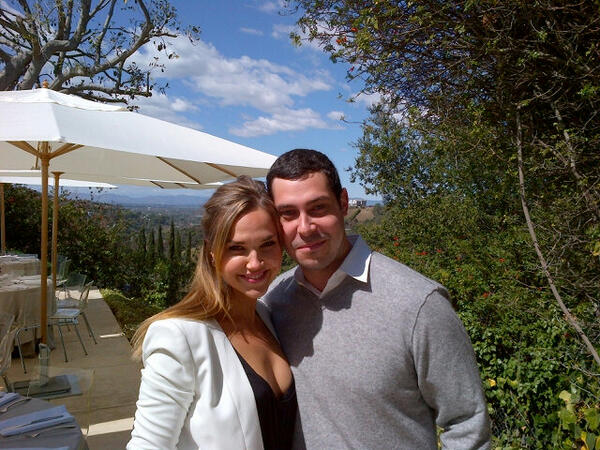 There are a few reasons why this linkup might be true. The Interscope Geffen A&M Records President, A&R Aaron Bay-Schuck and the Gilmore Girls actress were spotted together at Los Angeles, California on January 10, 2015, when they attended the Art of Elysium and Samsung Galaxy present Marina Abramovic's HEAVEN. And they looked quite familiar with each other! The actress' other links up includes Kevin Connolly in 2010 and Brahman Turner from 2006 to 2007. Even with all these relationship rumors, there has never been the rumor of this actress getting married or interested in marriage.

You know how they say marriage is a private affair? Hollywood has made it so public that it seems as if celebrities are afraid to reveal if they are married or not. The same could apply to Arielle Kebbel. Or, she could just be focusing on her career and not interested in marriage.

If we take a look at her career, she has worked in many series which includes, The Vampire Diaries, True Blood, Life Unexpected, 90210, Gilmore Girls, UnREAL, and Ballers. She has established herself in American Television scene.

Who knows if he could have achieved what she has if she was married? We want the actress to lead a happy life, and share a snap or two of her love life on Instagram, not asking much, are we?