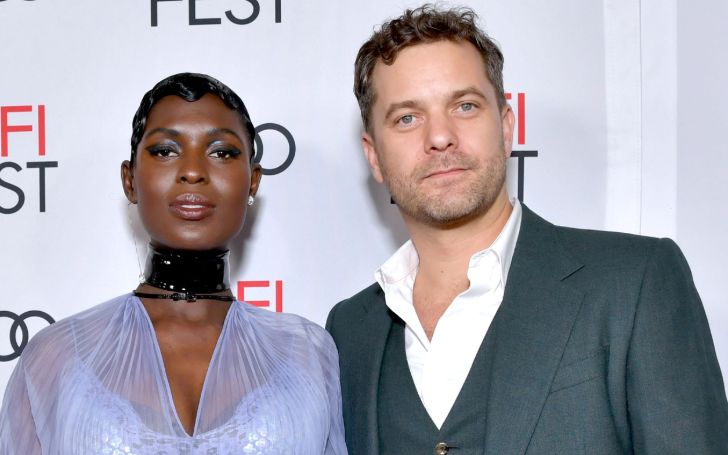 Congratulations are in order for Jodie Turner-Smith and Joshua Jackson! The Dawson’s Creek star and her loving husband welcomed their first child, a baby girl, together.

A representative for the couple confirmed that the television personality, 33, gave birth to Tuesday, April 21. The rep said, "Both mother and baby are happy and healthy."

Shortly before the birth announcement of their daughter, Jodie reflected on her "fantastic voyage" into motherhood.

A fantastic voyage that begins in wonder and transformation. I will never forget how this felt and now won’t soon forget how it looked.

As previously reported, the couple announced in December 2019, that they were expecting a baby together.

A source exclusively said at the time, the actor is “so supportive of Jodie and loves to cheer her on.”

Two months later, the actress showed off her growing baby bump in a yellow Gucci gown at the 2020 BAFTA Awards in London.

Jodie and Joshua started dating in November 2018 and later in December 2019, the couple tied the knot in a beautiful ceremony.

Jackson was previously in a relationship with Diane Kruger from 2006 to 2016. Kruger, 43, is currently dating Norman Reedus with who she shares a daughter.