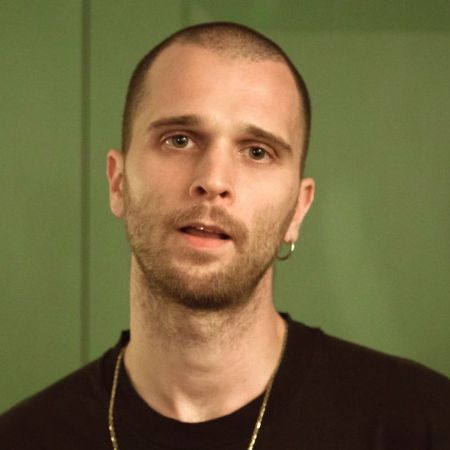 Facts of JMSN Aka Christian Berishaj

Christian Berishaj, known famously as JMSN, is an American singer-songwriter, record producer, music engineer, and mixer. He has released five studio albums as well as three EPs and eight singles.

Christian Berishaj was born in 1988 in Dallas, Texas to Albanian parents Nick Berishaj and Crystal Lutz. He was raised in Eastpointe, Michigan, and South Lake High School in St. Clair Shores, Michigan.

Berishaj started playing the guitar when he was 4 years old and started using professional music tools at 12.

Berishaj started performing in his garage with his first band, Snowhite. He also mailed demo tapes to record labels in hopes of being signed. By 18, he had produced a full-fledged album, Love Arcade, with him playing all instruments. He got signed with Atlantic Records and re-released the professionally-produced Love Arcade in 2006. He left the band in 2008 to pursue other interests.

In 2012, Berishaj started his own record label, White Room Records, and released his debut studio album †Priscilla† under the moniker JMNC. He has since released four additional studio albums under his record label: 2014's JMSN (Blue Album), 2016's It Is., 2017's Whatever Makes U Happy, and 2018's Velvet. Additionally, he has released three EPs: Live at Red Bull Studios, †Pllajë†, and Love & Pain.

He has also released many singles, including the commercially successful Alone, Love & Pain, Walk Away, Cruel Intentions, Most of All, Hypnotized, and Drinkin'.

JMNC has also been a featured artist on many artists' records. He has collaborated with artists such as Kendrick Lamar on many songs on his Grammy-nominated album Good Kid, M.A.A.D City, Tyga on his album Hotel California, and The Game and J. Cole on the former's album Jesus Piece.

JMNC is estimated to have a net worth of around $1 million. His wealth comes from his music career. A precocious child, he had begun playing guitar at age 4 and by 12, he was using professional music tools. 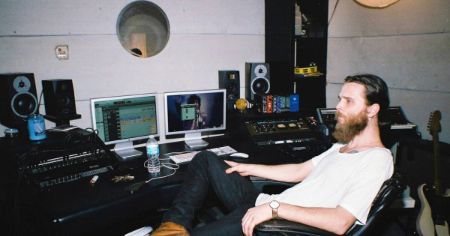 By 18, he had recorded and produced a full-fledged album with himself on every instrument. Fast forward to 2020 and he has released five studio albums as well as three EPs and eight singles.