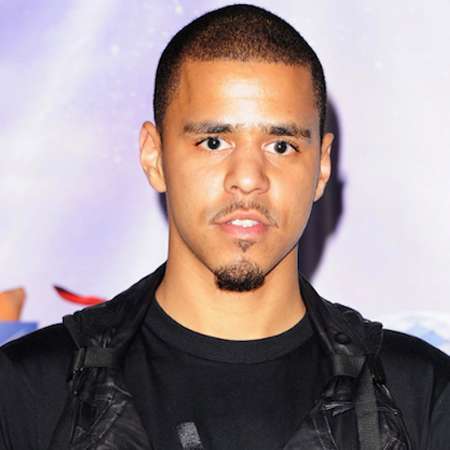 Jermaine Lamrr Cole is a hip hop recording artist and producer of American nationality known better by his stage name J. Cole. He was born on the 28th of January, 1985 to an African American US Army father and American mother. His musical career and the subsequent success in the field has made his bio and career details widely searched by fans all around the world.

Cole was born in the 97th General hospital in the US Army base and relocated to Fayetteville, North California as a youngster. He started rapping when he was just 12 and got enrolled at the Terry Sanford High School as a child. He then attended the St. John’s University and graduated magna c u m laude after majoring in communication.  He received widespread attention and acclaim after releasing the mixtape named The Come Up on 2007. He was later contacted by Jay z and was signed into the label Roc Nation thus leading to the release of a second mixtape named The Warm Up. It has been followed by his third mixtape Friday Night Lights on 2010 which has been equally popular.

Cole released his debut album named Cole World: The Sideline Story on September 2011 and the album debuted at the first position in the US Billboard 200, Top R&B Albums and Top Rap Albums Chart. Following this he also got nominated for a Best New Artist Award for the Grammy Awards. He released his second album named Born Sinner on June, 2013 which also debuted at the second position in the Billboard 200 and later reached number one. Forest Hills Drive is his third album which has debuted at number one on Billboard and has reached the Platinum status.

Cole has been very secretive about his personal life but it has been recently revealed that he has been married. Though he does not reveal much information about his personal life to the public, it has been released by tabloids that he had been secretly married since a long time. Melissa Heholt is the name of the lucky woman who is the spouse of this famous rapper. She and Cole met when attending the St. John’s University and have been on an affair since. They were told to have been engaged on 2014 but the rapper had never confirmed the rumors. However, it was released on 2016 that they had been secretly married for almost two to three years at least.  They have been together since 2005 and judging by the duration of their relationship they seem to be the couple whose relation will last for a long time. They don’t have any children yet.

J. Cole has managed to bag up a net worth of a whopping 15 million dollars owing to his musical endeavors. His actual salary however is not known but it can be said that the amount must be huge.