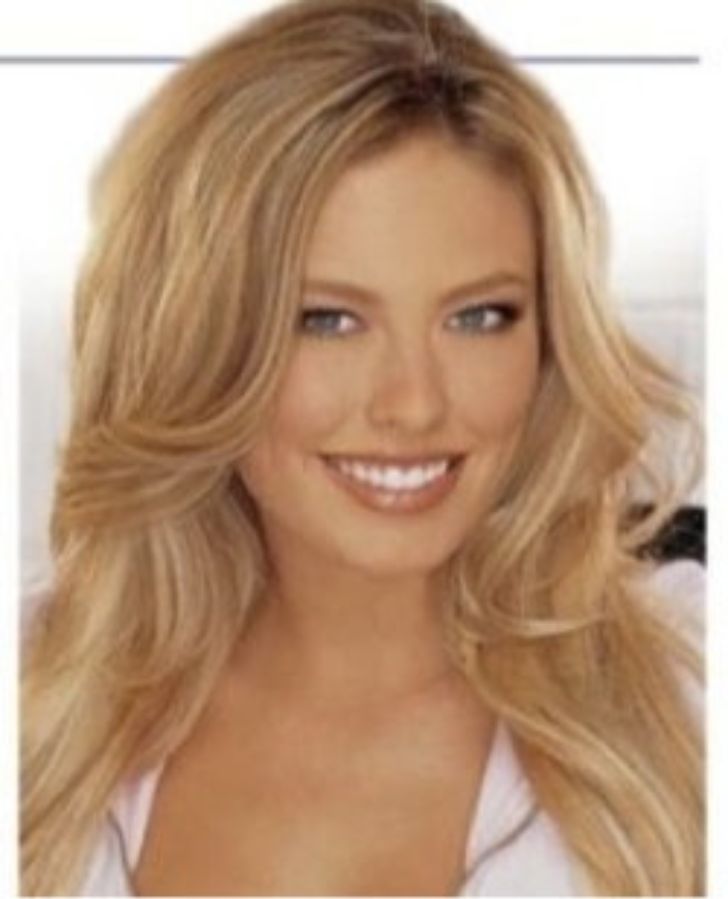 American occasional actress and model Jillian Grace grabbed fame as the "Playboy Playmate" in 2005 and has since made several TV appearances. Much more than her professional career, Grace became a media spotlight after her relationship with her then-boyfriend David Spade, an American actor.

They were in a relationship for a year before parting ways, while together Spade welcomed a daughter with Jillian and shares joint custody.

How Old Is Jillian Grace? What is Her Height?

The Arkansas native was raised in Washington, Missouri, and came into the limelight when her mother sent pictures of her to the legendary Howard Stern.

Was Named the "Playmate of the Month" in March 2005

Jillian Grace found recognition when her mother sent pictures of her as well as a letter to the legendary radio host Howard Stern -- of "The Howard Stern Show". 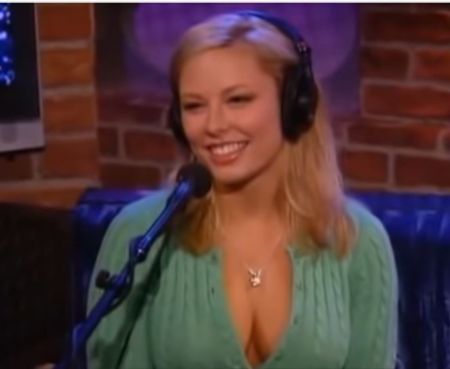 Jillian was consequently invited to be a guest in an episode of the show, coincidentally also featuring then-Playboy senior photo editor Kevin Kuster. Kuster took one look at her and deemed her "ideal Playboy material". She was subsequently named the "Playmate of the Month" in March 2005 and featured in the magazine spread.

Following her rise in popularity, Jillian transitioned to acting and was one of several Playboy Playmates to feature in the E! reality TV show The Girls Next Door AKA The Girls of the Playboy Mansion from 2005 to 2006.

She made her feature film debut in the 2007 adventure comedy parody film Epic Movie starring Kal Penn, Jennifer Coolidge, and Fred Willard, among others.

Grace went on to have several roles in movies during the mid-to-late-2000s like The Comebacks, The Agonist, and The House Bunny.

Mother of a Daughter With Ex-Boyfriend David Spade

At one point during the 2000s, Jillian Grace was in a relationship with the actor, writer, comedian, TV personality David Spade -- of Saturday Night Live, Grown Ups, and Rules of Engagement fame. 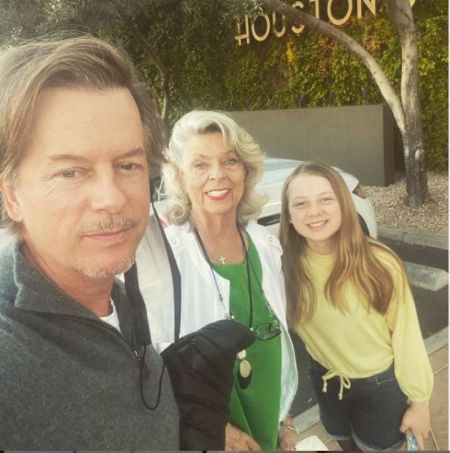 They never officially married but on August 26, 2008, Grace gave birth to their daughter Harper Grace. While their relationship was short-lived, they are on amicable grounds and David remains a presence in his only child's life.

What is Jillian Grace's Net Worth?

While Jillian Grace's exact net worth is still to be revealed, some online sources place her net worth at around $1 million. In contrast, her ex-boyfriend David Spade, with whom she co-raises her daughter, is believed to have a whopping $60 million in wealth.

Reportedly, Spade earned a salary of  $150,000 per episode from the TV series Rules of Engagement (2007-13). With such an immense fortune, the Just Shoot Me! actor owns an impressive property portfolio which includes a $2.3 million West Hollywood, California house. Back in 2001, he purchased a Beverly Hills mansion for $4 million, which is now worth $20 million.

Did you know? Back in 2017, David Spade's Beverly Hills house was burglarized which cost him $80,000 in cash and jewelry.

Where is Jillian Grace Now?

Nowadays, Jillian Grace enjoys a modest life. Her primary concern is her daughter Harper, who turned 12 in August 2020. Currently, she resides with her daughter outside of St. Louis, Missouri.

Grace is a licensed personal trainer and practices yodeling in her spare time. She is an active user of Twitter and has more than 9.4K followers on her account with the handle @JillianGrace05 in 2021.