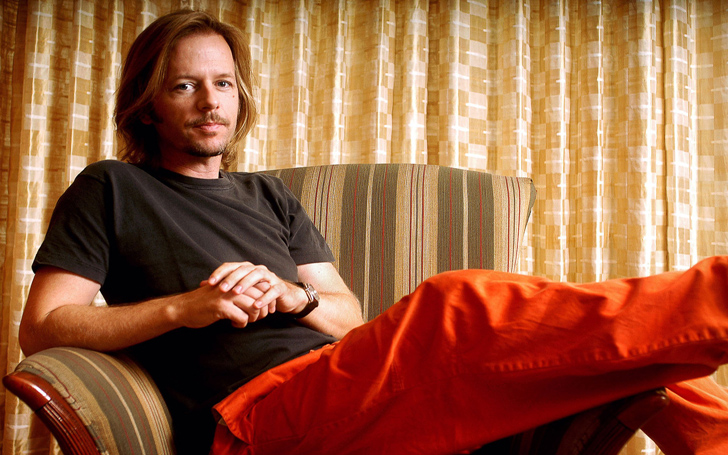 These days’ burglars are targeting celebrities and breaking into their houses.

Days ago Laura Govan was the celebrity who recently faced a loot after she came back from a month long vacation.

This time it is David Spade who not only was looted by the burglars but was hit by them too.  According to sources, the heist conducted made the suspects go into his pad and take the safe from his Beverly Hills home.

The safe was filled with cash and jewelry and also a wedding band that belonged to David’s mom. Bev Hills PD who was present at David home during the crime scene was thrilled with the rob.

Sources close to David said the security system was active but somehow the suspects managed to disable it.

David has joined the list of celebrities who have faced broke out this year including Drake, Emmy Rossum, Alanis Morissette, Scott Disick, Nicki Minaj.