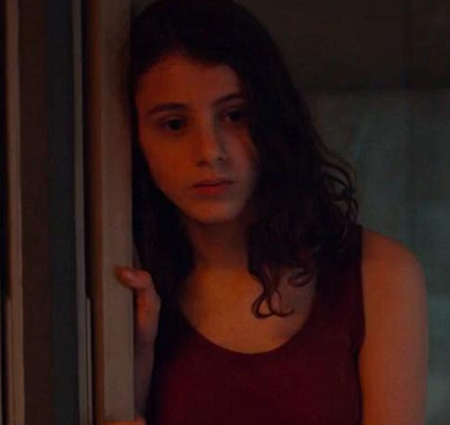 Jessie Ross is a rising British actress famous for appearing in the 2015 television drama series The Frankenstein Chronicles. The 24 years old actress has only three acting credits under her name.

How Old Is Jessie?

Jessie has not revealed her exact birth details; however, she was born in 1996 and is 24 years old, as of 2020. She was born in the United Kingdom and belongs to British nationality. Her ethnicity is white.

Who Is Jessie Dating?

Jessie is a rising actress who has not appeared in any interviews and discussed her personal life. She has kept everything away from the media. 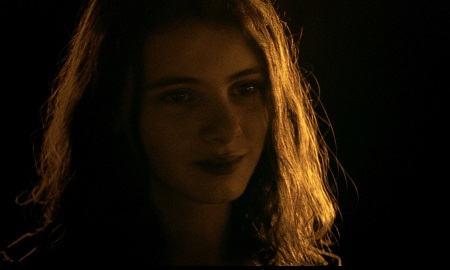 Moreover, Jessie has neither been linked with anyone nor ever spotted getting close with anyone. So, as per sources, she is reported to be single. Similarly, there is also no information about her past affairs and relationships.

She is 5 feet 7 inches tall and has a slim body build.

The rising actress Jessie started her acting career in 2015 portraying the role of Alice Evans in the television crime drama series The Frankenstein Chronicles. She appeared in a total of twelve episodes.

In 2018, she appeared in the science fiction horror movie High Life. As of 2020, she has worked in the series The Third Day as Epone.

As Jessie is a rising star and has only three acting credits under her name, the exact figure of her net worth and earnings are also not disclosed. However, as per sources, Jessie Ross’s net worth is reported to be around $400 thousand.