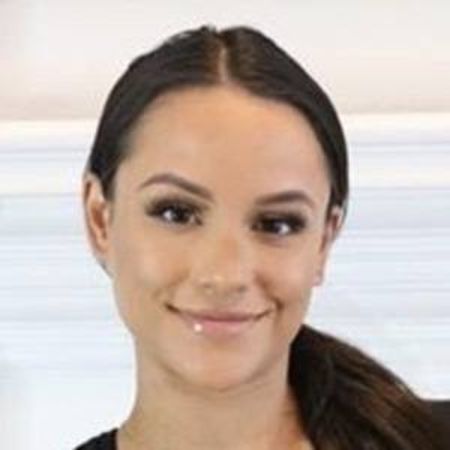 Jessica Graf is an American reality TV star and model best known for competing in Big Brother 19 in which she placed twelfth. She is also the winner of The Amazing Race 30.

Graf has been married to her fellow Big Brother competitor Cody Nickson with who she is expecting their second child, a baby girl, as of May 2020.

She is the daughter of an Italian-German father Herbert Graf Jr. and a Brazilian mother Teressa Graf. She moved to New York City with her family after Hurricane Andrew in 1992.

Two years later, the family moved to Cranston, Rhode Island. Graf was raised with her brother. Her father pa s sed away in 2014.

Jessica Graf was cast in season 19 of the CBS reality television show, Big Brother. She competed on the show along with Josh Martinez, Paul Abrahamian, Christmas Abbott and Cody Nickson.

During the first week of the show, Graf started a showmance with her fellow contestant, Cody Nickson. Martinez was the winner of the show while Abrahamian was the first runner-up.

Later in 2017, Graf competed on season 30 of the CBS competition show The Amazing Race in 2017, along with Kristi Leskinen and April Gould. She successfully won the competition.

Prior to appearing on Big Brother, Graf worked as a VIP concierge in Los Angeles. She has also been working as a cheerleader for the New England Revolution.

Jessica Graf has earned a good amount of money throughout her career. After winning The Amazing Race 30, she received a winning price of $1 million. She revealed at the time that the money will go to set up a family with her then-fiance Cody Nickson.

As of 2020, Graf has a total net worth of $700 thousand, according to some online sources.

Pregnant With a Baby Girl With Husband Cody Nickson

As we mentioned earlier, Jessica Graf started her romance with fellow contestant Cody Nickson while competing on Big Brother in 2017.

After dating for several months, the couple got engaged during Valentine's week in February 2018. The two tied the knot on October 13, 2018. 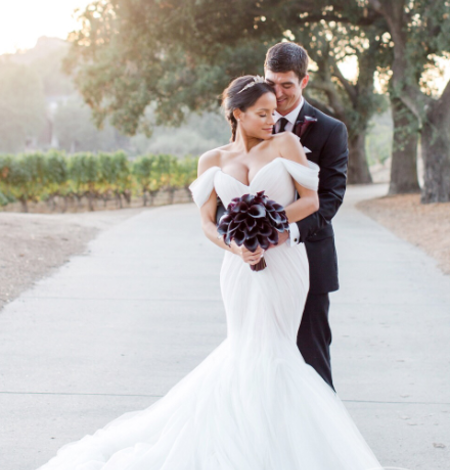 The couple welcomed their first child, a baby girl, on March 17, 2019, after announcing their pregnancy in September 2018. They named their daughter Maverick Nickson.

They announced in May 2020 that they expecting their second child, a baby girl, together.