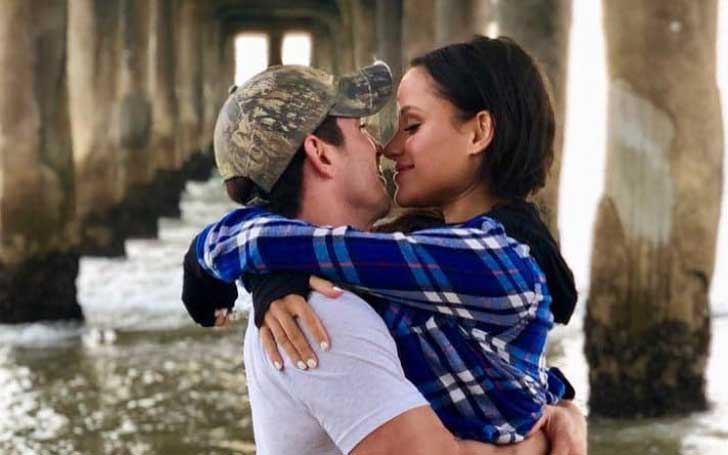 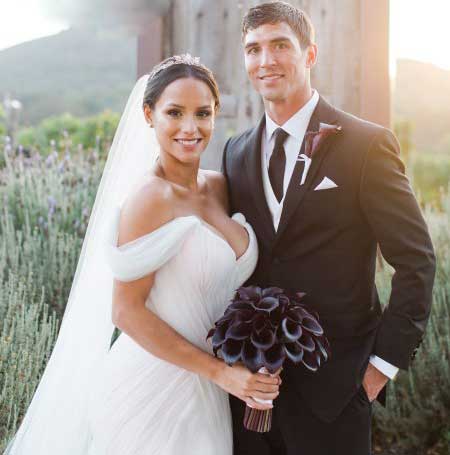 The couple, who are expecting their first child together, announced their marriage in an exclusive statement to People. They said:

Being surrounded by our closest family and friends and sharing this special day with them was all we ever wanted. We are so lucky to have found each other in the most unconventional of ways but we did. We found our forever in each other and can't wait to begin this new chapter of our lives.

The 33-year-old reality star Nickson and her girlfriend exchanged their vows in front of fewer than 100 guests during an outdoor ceremony at The Chateau Le Dome at Saddlerock Ranch in Malibu. The pair exchanged the wedding bands by Joey from Hamra Diamonds.

Fall in L.A. is just so gorgeous out, so I wanted to be dancing under the stars all night long. I wanted for it to be dripping in flowers, and string lights and lots and lots of candles. I wanted it to look just very romantic. Like a daydream.

The couple had two seats left empty for the bride and groom's loved ones the couple had lost; Nickson's brother Dylan and Graf's late father.

The bride opted for a silk gown by Mark Zunino, which featured a dramatic train while the groom wore cowboy boots with his tux. Nickson's daughter, Paisley, 6, served as a flower girl in their wedding who wore a pink ballgown and a flower crown on her head. 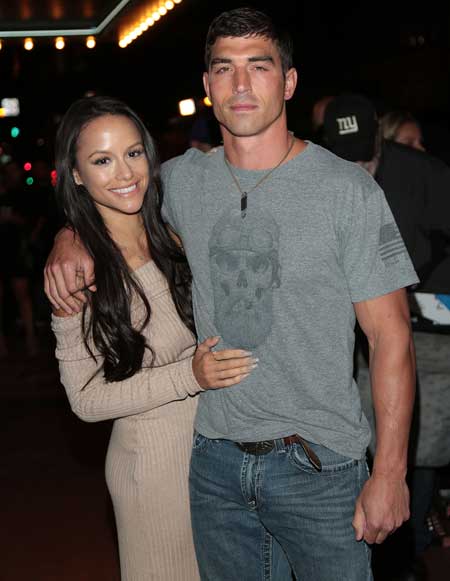 Robyn Kass, the Big Brother head of casting officiated the wedding. Nickson explained about their choice for the choice as:

We wanted it to be somebody that was a part of the special process that even brought us here.

The couple first met during the 19th season of Big Brother in 2017 and later won season 30 of The Amazing Race. They got engaged in February 2018, after a few months of a relationship. Nickson popped the question to his girlfriend during Valentine's week.

The newlywed couple announced they were expecting their first child in an Instagram post in September. They will be welcoming their bundle of joy in winter 2019.