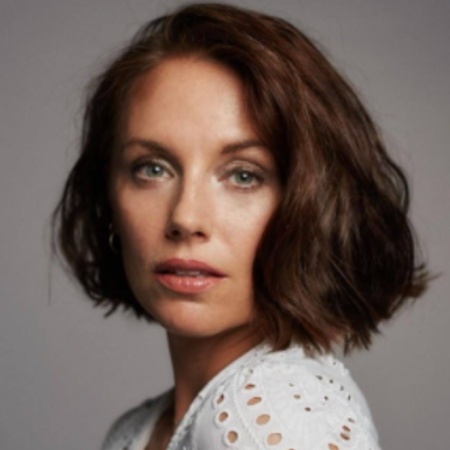 Jessica Ellerby is an English actress and director mostly known for her starring role as The Queen in the action-crime Pennyworth. The actress played Jane / Dylan's Date in the comedy television series Lovesick from 2014-2016. Likewise, she went on to star in the short-drama This Time Away in 2019.

Jessica Ellerby was born in London, England, United Kingdom. She holds an English nationality and belongs to white ethnic background.

However, her exact date of birth is not available at the moment. Similarly, the information regarding her parents, siblings, and education is currently under wraps.

Portrayed The Queen In Pennyworth

Jessica Ellerby began her acting career in 2009 when she appeared as Stacey Hayes in the television series The Bill. In the same year, she was cast in the short-project The Sad Case and Easier Ways to Make a Living. 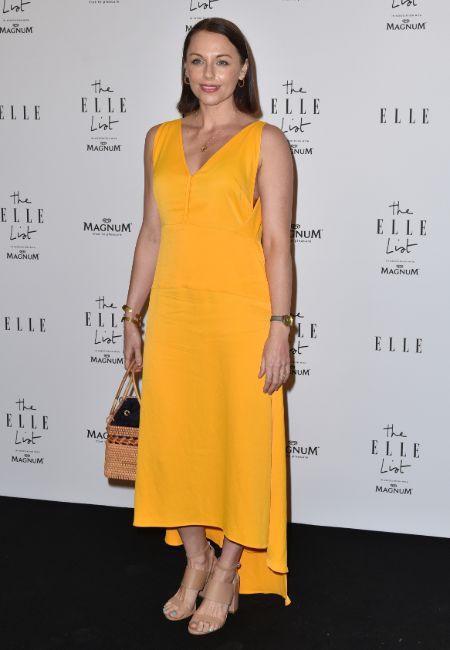 In 2010, she was seen in the comedy-music film Get Him to the Greek. She made an appearance in the crime-drama television series EastEnders the same year.

Her other early work in the entertainment industry include Hollow, Svengali, and By Any Means. The actress starred as Candice in the TV movie The Red Dress in 2015.

A year later, Jessica went on to star as Amber in the television show Benidorm. From 2014-2016, she played Jane / Dylan's Date in the comedy television series Lovesick.

She was cast as Stacee in the comedy-drama television series Living the Dream in 2019. The same year, she was featured as The Queen in the action-crime Pennyworth starring Jack Bannon, Jason Flemyng, and Polly Walker.

As of September 2020, Jessica Ellerby has an estimated net worth of $500 thousand. She gathered a decent sum of payrolls from her career in acting.

Tuned-actress since 2009, Ellerby has appeared in a number of television shows and movies. But, her exact paycheck is not revealed yet.

The average salary of an English actor/actress is £34,500 per annum. 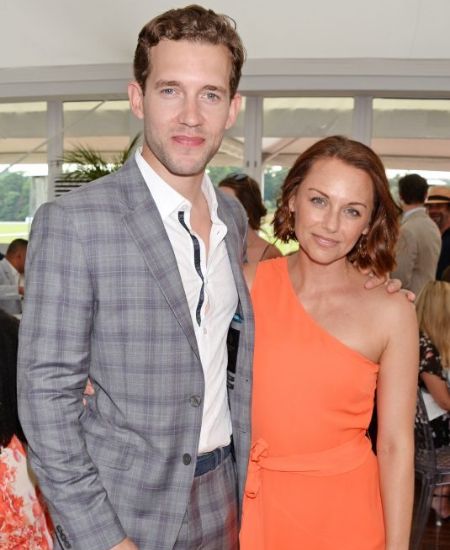 Ellerby is active on social media, Instagram where she has over 5k followers. She often uploads pictures with her friends and family. Not only an actress but she is also a professional Yoga instructor.