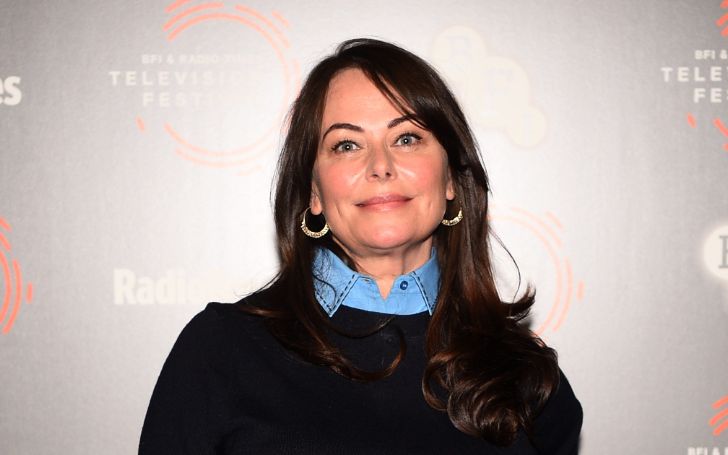 Polly Alexandra Walker aka Polly Walker is an  English actress who got the huge recognization after her role in the drama series Rome as Atia of the Julii. She is also known for her role in movies such as The Gambler, Savage Messiah, Enchanted April, Sliver.

Polly Walker was born as Polly Alexandra Walker on May 19, 1966, in Warrington, Lancashire, England to Arthur Walker(runs a hotel) and Georgiana Walker(school teacher). She was raised alongside three siblings: Hannah Walker(sister), Emma Walker(sister), and Daniel Walker(brother).

As a child, she was interested in dancing, and just at the age of four, she joined local ballet school. Later on, she joined Bush Davies Ballet School when she was around 16 years old. However, after two years, she got a serious leg injury due to which she had to give up her dancing career.

After that, she decided to pursue her career in acting and joined Drama Centre London and graduated from there. Later on, she moved to the Royal Shakespeare Company and stayed there for 6 months. Following this, she started getting into the mainstream entertainment business.

The 54 years old Polly Walker is currently leading a happy married life with former actor, Laurence Penry-Jones( brother of Spooks actor Rupert). They shared the wedding vows on October 23, 2008, after some yaers of a dating relationship. 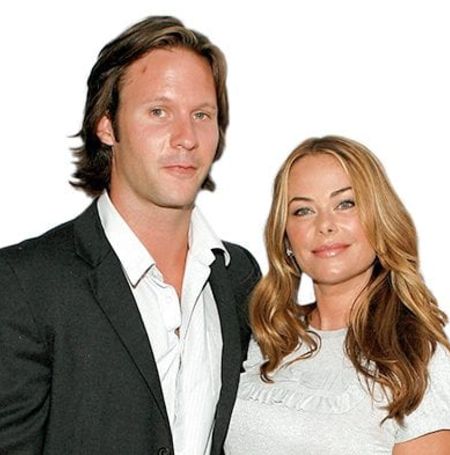 Prior to this, Polly was in a relationship with some mysterious guy with whom she has shared two kids: Giorgio (born in 1993) and Delilah (born in 2000).

Apart from her career, she is very much interested in cooking and she has also claimed that if she had not been an actor then she would have been a chef.

How Much Is Polly Walker's Net Worth?

The Golden Globe nominee Polly Walker has earned a decent amount from her longtime acting career. She has a net worth of around $3 million as of 2020. As per some of the sources, she makes around $500 thousand per annum from her career.

Talking about her career, she has been in the industry since 1989 and has more than 54 acting credits in her name. Her first appearance was in the TV series, Storyboard as Margaret Niner. In the same year, she was part of the TV-mini series, Rules of Engagement.

Some of her notable TV and Movie works include A Dangerous Man: Lawrence After Arabia, Walking a Tightrope, Restoration, Savage Messiah, Jeffrey Archer: The Truth,  Scenes of a Sexual Nature, Clash of the Titans, The Mayor of Casterbridge, Rome, Numb3rs, The Mentalist, The Syndicate, Age Before Beauty, Bridgerton.