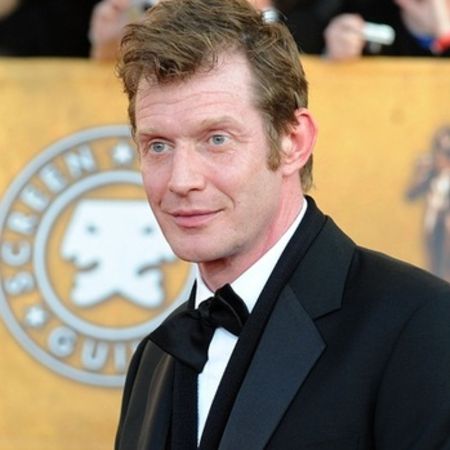 Jason Flemyng is a British actor who is famous for his roles in Snatch and Rob Roy. The versatile actor is an established television actor of the United States and the United Kingdom and has made a notable contribution to British theatre. He appeared in The League of Extraordinary Gentlemen and Alive and Kicking.

Has A Net Worth In Millions

Jason Flemyng has worked in many successful movies and television series since 1990. As per Celebrity Net Worth, Flemyng's net worth is $8 million in 2019.

Flemyng collects his fortune primarily from his acting career. He has played in many hit movies and television series in his decades-long acting career. Some of his films and their box office collection and budgets are listed below.

The English actor started his acting career as John Merrygrove with the TV series Rich Tea and Sympathy. In 1992, he appeared in the American television series The Young Indiana Jones Chronicles.

In 1994, he debuted in the movie The Jungle Book and Stealing Beauty (1996) along with Liv Tyler. In the same year, he appeared in Hollow Reed as Frank Donally where he acted as a white-collared child abuser.

In 2000, he appeared in the British crime comedy movie Snatch along with his co-star, Benicio del Toro, Jason Statham, and Dennis Farina. 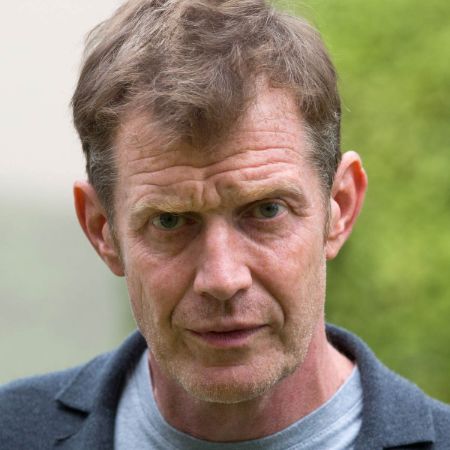 In 2001, he featured in Hollywoods movies which were adaptations of Alan Moore comic books as John Netley From Hell alongside Johnny Depp. He played a role as Dr. Henry Jekyll in The League of Extraordinary Gentlemen in 2003.

Besides acting, he has also worked as a producer for the movie The Journey, and director in the horror movie Reign of Blood.

In 1996, he won the Best Actor Award at the Geneva movie festival for his role in Alive and Kicking. Also, he was nominated for Screen Actors Guild Award for Outstanding Performance by a Cast in a Motion Picture in the movie The Curious Case of Benjamin Button.

Who is Jason Flemyng Is Married To? Does He Have Children?

The 53-year-old actor is happily married to Elly Fairman. After dating for a few months, the couple decided to take their relationship into a new level. They walked down the aisle in a romantic Italy wedding in 2008. 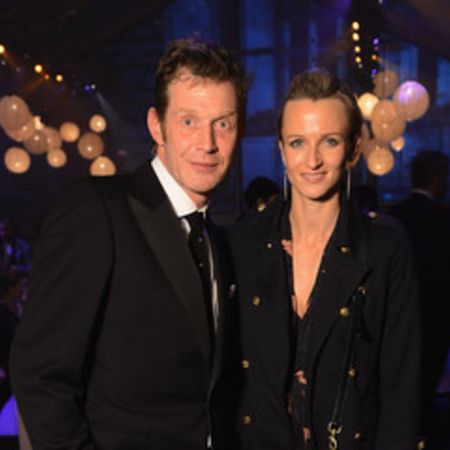 The husband and wife are blessed with two children; Noah Flemyung and Cassius Flemyng. Till date, the duo is living happily together with no issues of divorce and separation issues.

Talking about Flemyng's past relationships, he was in a romantic relationship with an actress Lena Headey. The couple dated for nine years before separating in 2001.

Jason Flemyng was born Jason Iain Flemyng on September 25, 1966, at Putney, London. As for nationality, he is of British and belongs to a Scottish ethnic group. His father Gordon Flemyng is a Scottish film and television director.

Flemyng studied at Richmond College. Later, he completed his graduation from the London Academy of Music and Dramatic Arts. In the 1990s, he joined the Royal Shakespeare Company.