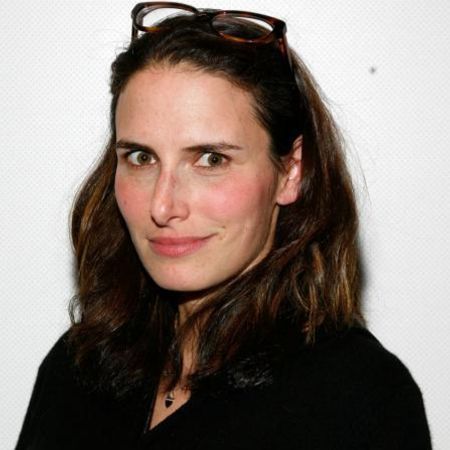 Jessi Klein is an American actress, writer, and stand-up comedian who worked as a producer in the Primetime Emmy Award-winning comedy TV show Inside Amy Schumer. She is also most known for providing the voice of Jessi Glaser/Margaret Daniels in the animation-comedy Big Mouth from 2017 2018. The actress released a book You'll Grow Out of It in July 2016.

Jessi Klein was born on August 18, 1975, in New York City, New York, the United States. She is American by nationality and white by ethnicity.

She is the Producer of 'Inside Amy Schumer'

In 2000, Jessi Klein started her career, working as a producer in the comedy television series Strangers with Candy. After that, she went on to work in the 2003 TV miniseries Heroes of Comedy: Women on Top and Heroes of Jewish Comedy.

Klein provided the voice of Lucy in the animation-comedy Lucy: The Daughter of the Devil from 2005 to 2007. The actress worked in comedy television series The Showbiz Show with David Spade from 2006 to 2007.

In 2009, Jessi played Marla in the TV series Michael & Michael Have Issues. The next year, she appeared in the comedy music Saturday Night Live.

From 2017 to 2019, Jessi provided the voice of Jessi Glaser/ Margaret Daniels in the animation-comedy Big Mouth.

Jessi Klein, 44, holds an estimated net worth of $1.2 million, as of January 2020. She earns a decent amount of money from her profession as an actor, producer and author.

'Inside Amy Schumer' producer, Jessi Klein is a married woman. She tied the knot with Michael Engleman in January 2014 at Brooklyn Winery in New York. Her husband is an EVP Marketing & Brand Innovation. 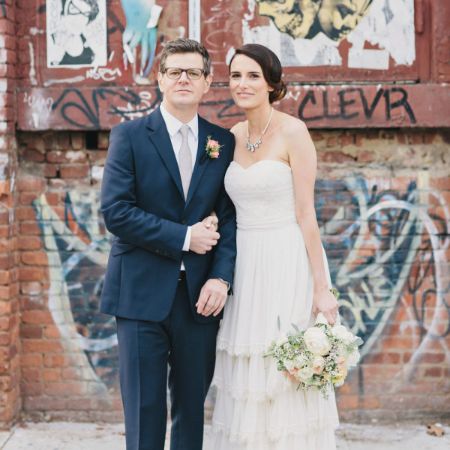