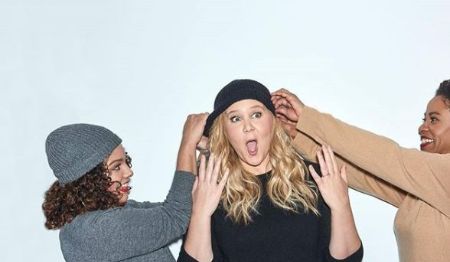 The American actress and producer, Kim Caramele is famous for appearing in the show Inside Amy Schumer, for which she was able to win an Emmy Award for outstanding Variety Sketch Series. Apart from her profession, she is also famous for being the younger sister of actress, stand-up comedian, Amy Schumer.

Kim Caramele was born to father Gordon David Schumer and mother Sandra Jones on March 24, 1985, in Manhattan, New York. She is of American nationality and belongs to the Ashkenazi-Jewish ethnicity. 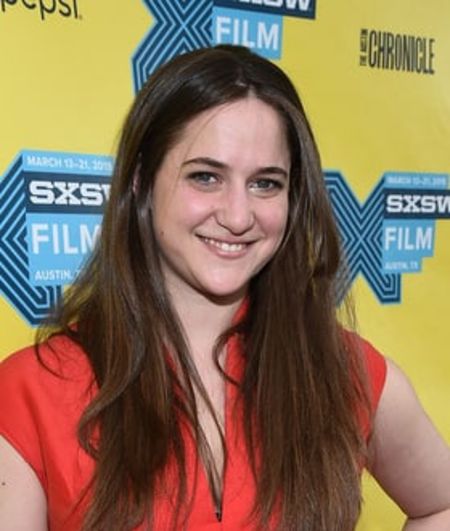 After the divorce of her parents, she moved to Long Island with her elder sister, Amy Schumer. Besides this, there is nothing much disclosed about her early life, childhood, educational background, and more.

The 34 years' old Kim Caramele started out her acting career in 2013 with her famous sister's show, Inside Amy Schumer. She was a part of the show for around three years from 2013 to 2016. Though she left the show as an actress, Kim is a writer and producer for most of her sister's shows.

Kim has produced 8 shows, all of which revolves around her sibling. Her producing credits include Trainwreck, Amy Schumer: Live at the Apollo, Amy Schumer: The Leather Special, Snatched, and also her latest 2019 addition, Amy Schumer: Growing.

Kim Caramele's Net Worth, Salary And Other Properties

The actress, Kim Caramele has a net worth of  $1 million as of 2019 which she accumulated from her producing, writing, and acting career. An average salary of the actor is $50 thousand per annum, a producer's salary is $68,151 per annum, and a writer's salary is around $49,439, so she also might be receiving her salary in the same range.

She is an animal lover and has various dogs under her care such as the Pitbull which is worth around $1500 in the US market.

The 34 years old, Kim Caramele is living a happy married life. She tied the knot with her college sweetheart Vincent Caramele. Kim met her now-husband while freshman years of college. Once while giving an interview, she also said that she has never thought of getting married soon.

I got married because I happened to meet my best friend and fall in love pretty young, but I never thought I was going to get married. Amy and I grew up very similar in that having a husband isn’t anything we ever dreamed of or played at as kids. That just happened to be how it worked out for me.

The pair have been together for 15 years as of now and still going strong together. They are living a blissful life without any rumors on their relationship. To this date, they have not shared any kids.