Born and raised in Winnipeg, Manitoba, Canada, Salgueiro holds Canadian nationality and hails from a mixed ethnic background. Her birthday falls on November 20 but is yet to reveal the birth year. Allegedly, she is in her late 20s as of May 2021.

Jess's parents are John Salgueiro and Maria Salgueiro; her father owns JS Furniture Gallery and was an attendant of Daniel McIntyre Collegiate Institute. Reportedly, her father and mother are immigrants from Alcanena and Santa Bárbara de Nexe respectively. 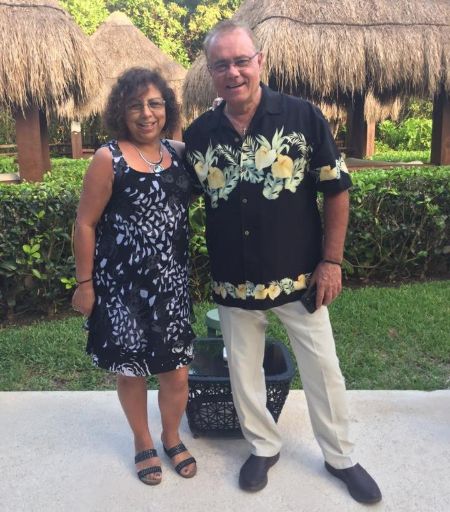 The actress has 2 sisters: Julie and Nancy, the latter is an activist and doctor and also works as a childbirth educator/coach.

To pursue her dream in acting, Jess attended Randolph Academy for Performing Arts in Toronto and graduated with a diploma in music theatre in 2008.

Following her graduation, the 5 feet 6 inches tall Candian personality worked in theater productions that include her involvement in Second City Training Centre and the Sears & Switzer Film School 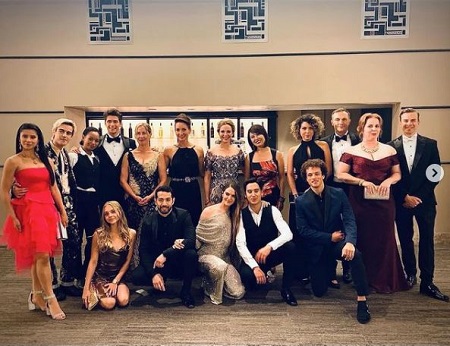 Throughout her initial career, Jess Salgueiro worked in short films and later worked on the big screens that include her movie credits in Mary Goes Round  (2017), Mouthpiece (2018), and Canadian Strain (2019).

What Is Jess Salgueiro Currently Doing?

The IMDb reports that Salgueiro is currently working on the Netflix upcoming comic adaptation. Her 2020 on-screen project is the short film Little Bird, while her other short film Two to Look, One to See is under post-production.

She is set to work in the 2021 video game Far Cry 6. Salgueiro will portray Angela in the 2021 film Sugar Daddy. Her other 2021 projects are the movie Dark Web: Cicada 3301 as Shauna and the TV show Jupiter's Legacy as Jacinda Dos Santos / Shockwave.

As per online sources, Jess Salgueiro has a net worth of $1.4 million as of May 2021. Most of her fortune comes from her acting venture, thanks to her career spanning over a decade that counts 51 acting credits. Salgueiro notably worked in TV series such as Saving Hope, Workin' Moms, The Boys, Letterkenny, The Expanse, and Tiny Pretty Things. 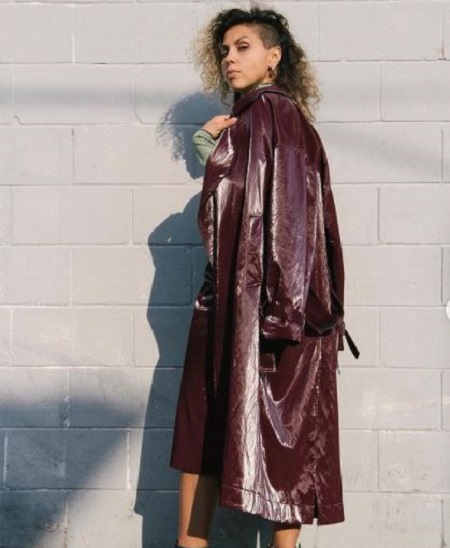 Allegedly, she earned a salary of tens of thousand dollars per episode from TV appearances. Moreover, her Instagram (@)jesssalgueiro) has over 15.7K followers, which has the potential to earn her $101- $168 per sponsored post.

The Expanse actress is extremely low-key when it comes to the disclosure of her love interest. Despite being in the media limelight since 2009, Jess is yet to make any highlights of her dating story. No official report on Salgueiro's relationship or boyfriend is out. 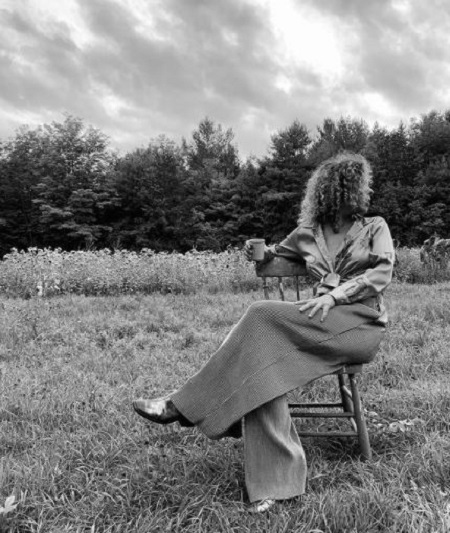 CAPTION: The Expanse actress' relationship status is single as of May 2021 SOURCE: [email protected]

With her career gaining a pace to prominence, the Canadian actress seems focused on professionalism and is allegedly single at the moment.