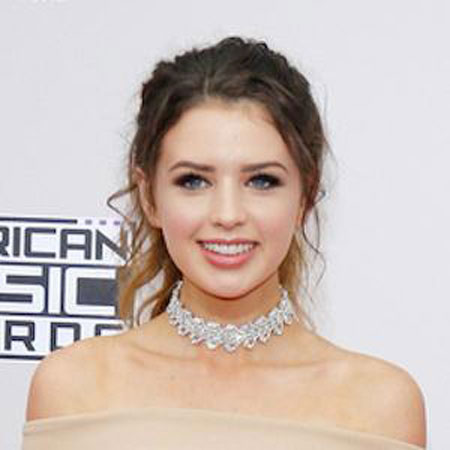 American cover singer, You Tuber and a beauty guru, Jess Conte is also a vlogger. Conte started her YouTube career in 2011. She made her first cover song video, 1,2,3,4 by Plain White T's in 2012. She grabbed huge fan following after her video, ''When Mama Isn’t Home/ When Mom Isn’t Home'' went viral.

She also gained huge popularity from her posts on Instagram. Conte not only has earned fame through her social media career but also has accumulated a hefty amount.

Jess Conte was born Jess Bauer on 23rd July 1996 in Australia. Conte is Leo which defines her personality as big-hearted and energetic. She is Australian as per nationality and ethnicity wise, she is White. 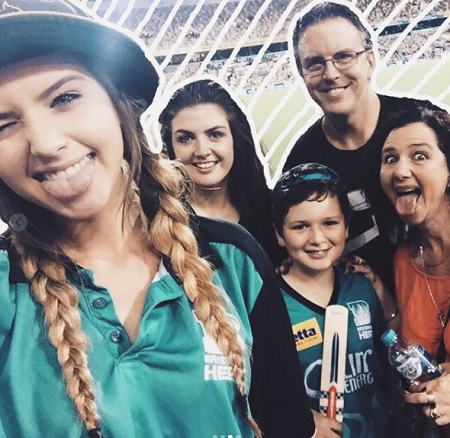 Her father, Russ Bauer and her mother, Jannie Bauner raised her with younger brother, Toby Bauer, and sister, Sarah. When she was young, she learned graphic designing.

Conte gained huge popularity after her video, When Mama Isn’t Home/ When Mom Isn’t Home went viral. In the video, she recreated the Timmy Trumpet song featuring her dad and brother. The video gained over million views. She then posted several cover singles by many famous artists including Jessie J, Justin Bieber, and Ed Sheeran.

Here is her viral video:

Conte also posts several other videos regarding makeup tutorials, and fashion haul among others. As of 2018, her YouTube channel has over 1.6 million subscribers.

In 2016, she again created another YouTube channel, Jess, and Gabriel collaborating with her now husband. As of 2018, the channel has over 2.1 million subscribers.

She is also popular on Instagram. She posts several pictures using her graphic designing skill.

Conte also earns a good amount from her Instagram posts.

As per Cavanagh, an Instagrammer earns the following amount as per numbers of followers:

Conte owns a clothing line collaborating with the brand 'So honey.' 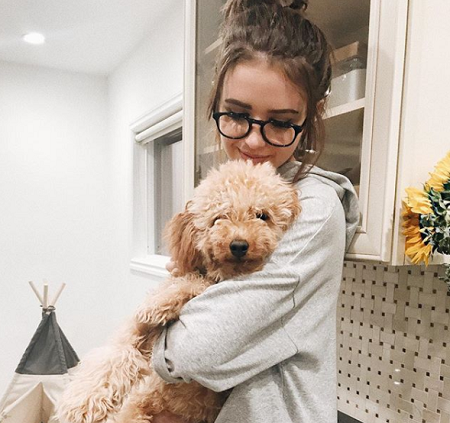 Jess Conte married her boyfriend turned husband, Gabriel Conte Marries in December 2016 in Brisbane. The couple met via social media and met in person on her first trip to LA. They eventually fell for one another and got married. 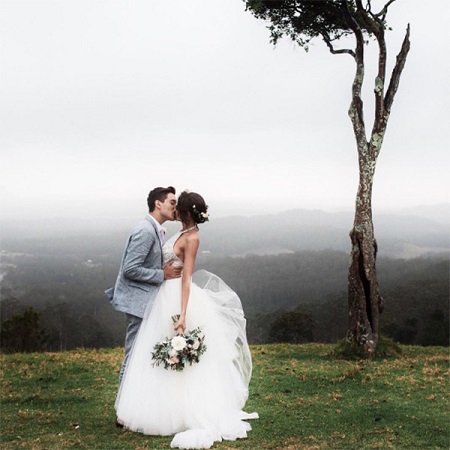 CAPTION: Jess with her husband on the wedding day. SOURCE: Hollywood Life

The pair often posts pictures and videos on their social media. Her husband is also a You Tuber-like her. They are together for years now but has no children yet.