Jennifer Lawrence Opens about her Relationship with Darren Aronofsky After Fans Blame her For Ruining Chris Pratt and Anna Faris' Marriage! 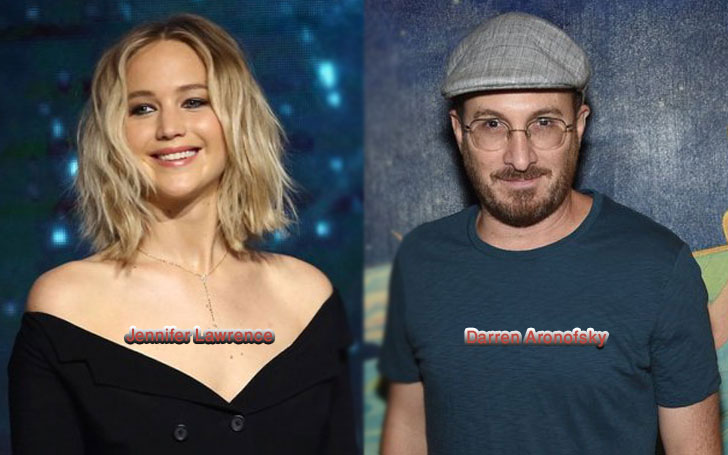 After Chris Pratt and Anna Faris ended their eight years relation a few days ago, all his fans blamed his Passengers' co star Jennifer Lawrence for the split. While everyone is speculating Jen and Chris will soon come out as a couple, Lawrence recently came out candid about her relationship with Darren Aronofsky.

Jenifer Lawrence has clap-backed to all the rumors about Chris Pratt as she confirmed she is no more single and is happy with  Darren Aronofsky. We have all details here.

Jennifer Lawrence Opens about her Relationship with Darren Aronofsky

Twenty-six years old actress Jennifer Lawrence who is currently dating director Darren Aronofsky finally broke the silence and come open about her romance. In an interview for Vogue magazine's September cover story, the actress confirmed she is dating the Mother! director.

The rumor of their dating sparked last year after Lawrence and Aronofsky were caught together in public, however, the Oscar award winning actress remained silent when questioned about their dating rumor.

Also read: How much is Jennifer Lawrence's net worth?Details about her Career and Awards

The couple first met on the sets of Mother! , directed by Aronofsky where Lawrence was the actress. According to a source, Aronofsky and Lawrence started dating just after the filming of the movie ended in September.

Lawrence shared she was the first who was attracted Aronofsky, 48. She said:

"We had energy. I had energy for him. I don't know how he felt about me."

Lawrence revealed that Aronofsky is not like other men she’s dated previously.

“I normally don’t like Harvard people, because they can’t go two minutes without mentioning that they went to Harvard. He’s not like that,”

“I’ve been in relationships before where I am just confused. And I’m never confused with him.”

Lawrence shared that his director boyfriend who is a father of a son with his ex, actress Rachel Weisz, is an “amazing father” and also a better director:

“When I saw the movie [Mother!], I was reminded all over again how brilliant he is. For the past year, I’ve been dealing with him as just a human.” 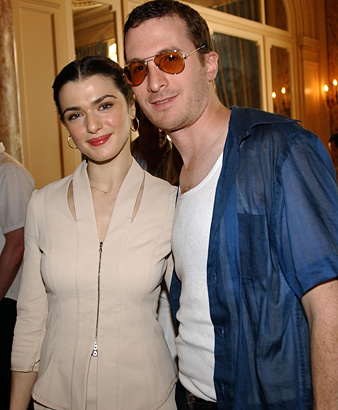 Before Lawrence, Aronofsky dated actress Rachel Weisz for about nine years, and they even got engaged in 2005. They together had son Henry who was born in May 2006.  Aronofsky and Weisz broke-up in 2010, after five years of dating.

Before dating the Harvard-educated director, Lawrence dated co-star Nicholas Hoult. The couple first met on the sets of  X-Men: First Class and started dating in 2010. The pair shared a long-term on-again-off-again relationship. 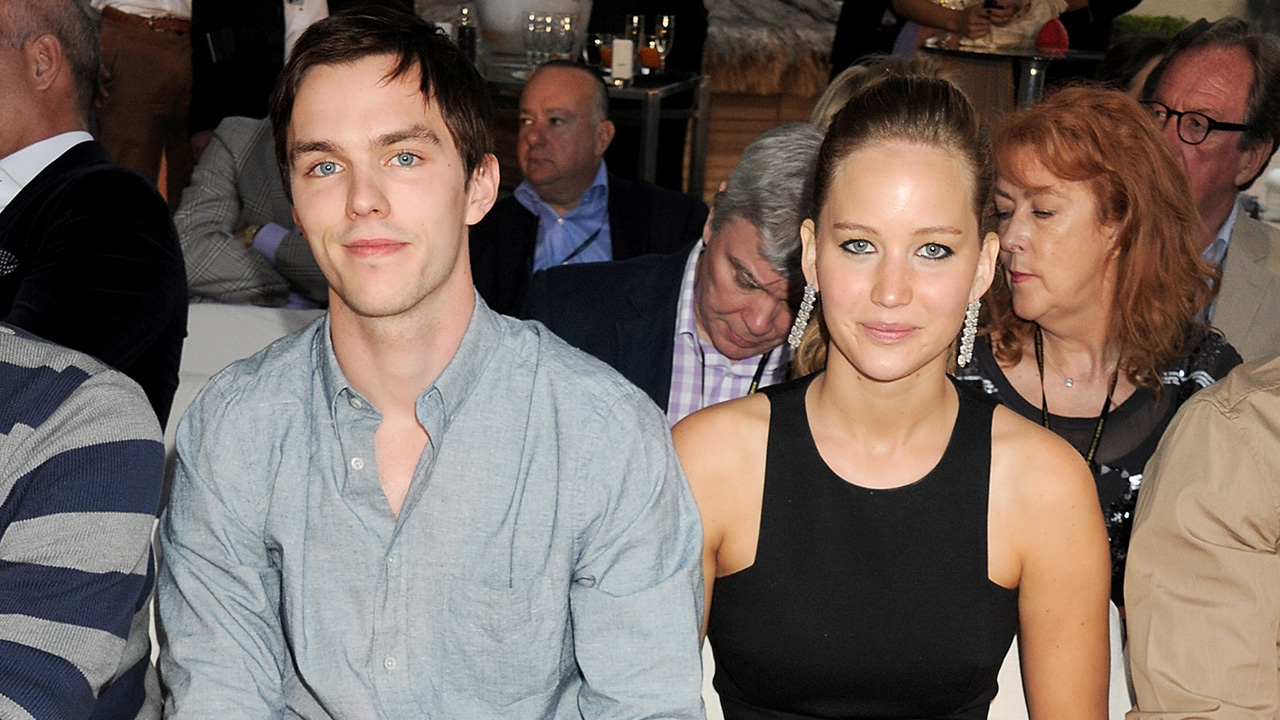 Also read: Who is Jennifer Lawrence dating these days?

They broke up shortly in 2013 but reunited while filming  X-Men: Days of Future Past. However, they ultimately ended their relationship in 2014. The actress also revealed that she felt lost after she broke up with Hoult.

“I was also in a relationship with somebody for five years and we broke up around the same time I wrapped the movies. Being 24 was this whole year of, ‘Who am I without these movies? Who am I without this man?'”

After Hoult, Lawrence was in a relationship with the 39-year-old Coldplay frontman, Chris Martin. They began dating in August 2014. Martin started dating Lawrence five months after his divorce from Gwyneth Paltrow. The Singer/actress duo broke up after 4 months of dating.