How much is Jennifer Lawrence's net worth?Details about her Career and Awards 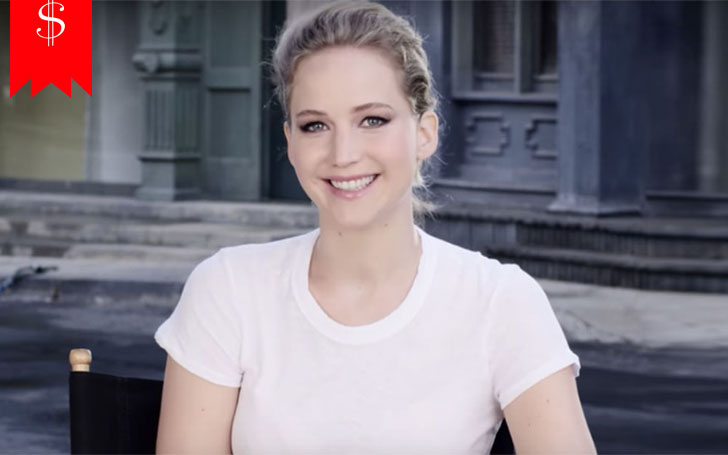 Jennifer Lawrence is one of the highest paid actresses in the world  The funny and endearing actress is also a powerful force of feminist activism and gender equality in Hollywood. Lawerence's new movie Mother's trailer is out now.

She will feature in the movie along with Javier Bardem, Ed Harris, Michelle Pfeiffer and Kristen Wiig. The movie is directed by Darren Aronofsky, it will be in theater from 15 September 2017.

Lawrence is a phenomenon in Hollywood, right now. She has done multi-million dollar franchise like Hunger Games and X-men among many other successful films. What is her net worth, her income sources, does she give to charity and what kind of a lifestyle does she have? We have all the answers for you!

How much is Jennifer Lawrence’s net worth?

Jennifer's received $500,000 for her first movie Hunger Games. However, after its wide commercial success, her income skyrocketed for the upcoming two movies. Her salary for the second and third movies are yet to be revealed officially.

Jennifer Lawrence’s current net worth is $75 million. What car does a someone who have a net worth of  Jennifer Lawrence have? Lawrence drives a lucrative two-door convertible- a white Volkswagen Eos, and a hybrid- more specifically, a black Chevy Volt.

Jennifer Lawrence’s Lavish Lifestyle, How She Spends Her Millions?

Lawrence earns most of her millions from her movies, like The Hunger Games franchise. However, that is not all. She also earns from various brand endorsements.

In 2014, Jennifer Lawrence signed a $15-20 million deal with the French luxury brand, Dior. The deal includes putting on Dior gowns for big red carpets event along with branding, of course. Jennifer has been representing the brand in advertisements for bags and lipstick.

Jennifer Lawrence now lives in her Los Angeles home that was purchased for $8 million. Her residence is located in an exclusive gated community of Beverly Hills. Before getting her own place, she rented Ellen Degeneres' 5,500 square foot home and even Jessica Simpsons'. 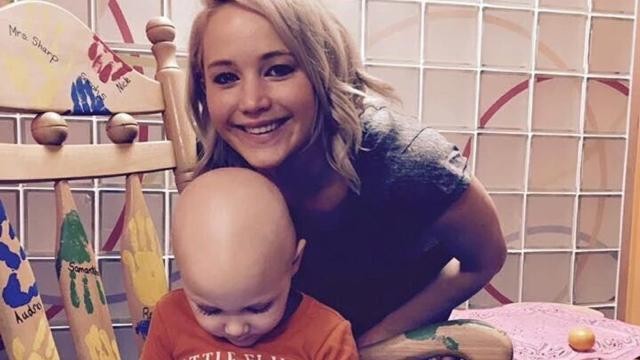 In February of 2017, Jennifer helped the Kosair Children’s Hospital with the donation of a whopping $2 million in her hometown of Louisville, Kentucky. Reportedly, the money will go toward the Jennifer Lawrence Foundation Cardiac Intensive Care Unit. In the same year, Lawrence made a charitable donation of $188,000 to a Louisville arts event. Even with all the money, Lawrence has remained down to earth and is quite philanthropic as well.

With all the hard work and struggle Jennifer Lawrence has earned a lot of recognition to her name.In total, she has 83 various industry awards. Some of the major awards are:

It seems like Jenifer's career is only going to get better! We'll keep you updated on any change in her net worth in coming year!