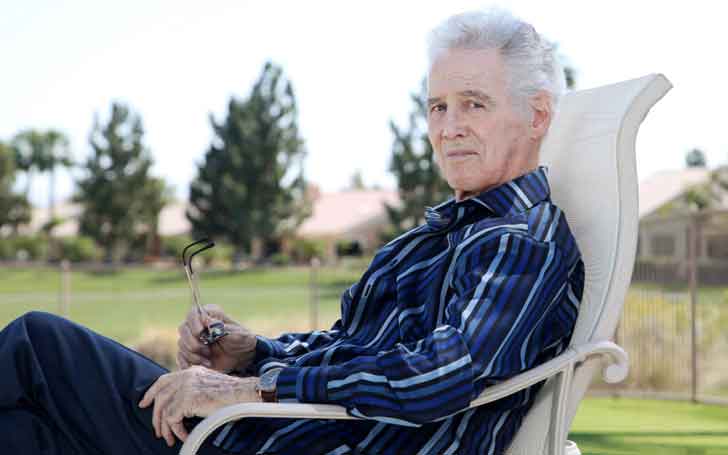 Brown took to a fan page dedicated to Allan to announce his father's death where he wrote "So sorry to post the very sad news of my father's passing tonight." He further wrote:

He died peacefully and was surrounded by his family and loved so much by us and so many others.

Late Allan became famous for his roles as Don Craig on Days of Our Lives, Rush Sanders on Beverly Hills, 90210, and C.C. Capwell on Santa Barbara.

Actor Ian Ziering, who played Allan's son in Beverly Hills paid tribute on social media posting a snap of them smiling together as their father-son roles. He wrote, "So sad to hear we've lost another 90210 classmate" alongside his social media post. 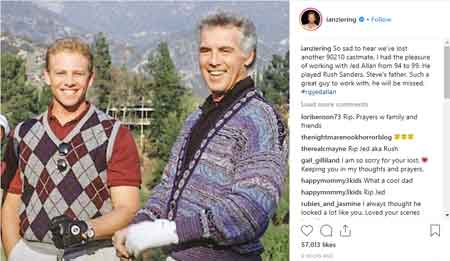 Soap opera star A. Martinez also expressed his sorrow on Allan's demise through an Instagram post where he posted a lengthy message paying tribute to Allan alongside their picture. 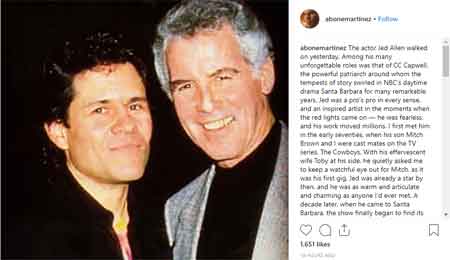 Allan is survived by three sons, Rick, Dean, and Mitch. as per the sources. He was married to his late wife Toby Brown since September 21, 1958, to until her death in 2001.