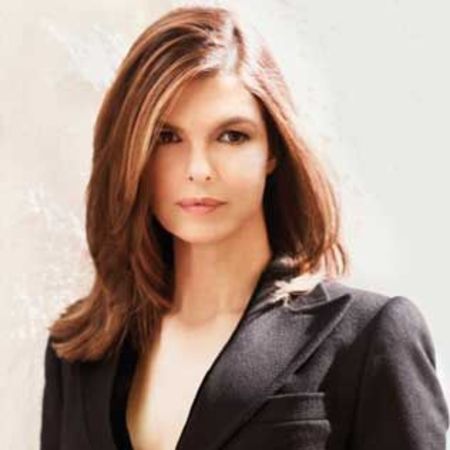 Primetime Emmy Award-nominated actress Jeanne Tripplehorn is most known for her role as Jacqueline Kennedy Onassis in the HBO film Grey Gardens. She portrayed Barbara Henrickson on the HBO drama series Big Love from 2006 to 2011. Her other critically acclaimed film roles include The Firm, Waterworld, and Sliding Doors.

Jeanne Tripplehorn was born as Jeanne Marie Tripplehorn on June 10, 1963, in Tulsa, Oklahoma, the United States. She is of American nationality and her ethnicity is white. Her zodiac sign is Gemini.

Tripplehorn is the daughter of Suzanne (née Ferguson) and Tom Tripplehorn. Her father is a former guitarist of the rock band, Gary Lewis & the Playboys.

In 1981, Janne Tripplehorn graduated from Edison High School and later spent one semester at Tulsa University in Oklahoma. She subsequently studied at joined the Juilliard School in New York City.

Jeanne Tripplehorn made her acting debut with the role of Julia in the television film, The Perfect Tribute, in 1991. A year later, he appeared in Paul Verhoeven's Basic Instinct.

His other early featured films and series are The Night We Never Met, Office Killer, and World of Honor. In 2005, he appeared as Thelma in the comedy parody film, The Amateurs.

In 2012, Jeanne was cast as Dr. Alex Blake in the crime drama television series, Criminal Minds. He worked in the series along with Mandy Patinkin, Thomas Gibson, and Lola Glaudini until 2014.

Later in 2018, he went on to star as Fiona in the comedy-drama film Gloria Bell. As of now, the actor is working on upcoming American drama television mini-series, Mrs. American.

Established Net Worth Of $12 Million

Jeanne Tripplehorn is a renowned actress who holds a net worth of $12 million, as of December 2019. She makes most of her fortune from her profession as an actress.

While appearing on Criminal Minds, Tripplehorn was making around $100 thousand per episode. Her other hits movies and their box office collections are listed below:

Tied The Knot With Leland Orser

Jeanne Tripplehorn, 56, is a married woman. She married Leland Orser on October 14, 2000, in an intimate wedding ceremony. Her husband is an American actor who has appeared in numerous films and series like Runaway Jury, Twisted, and ER. 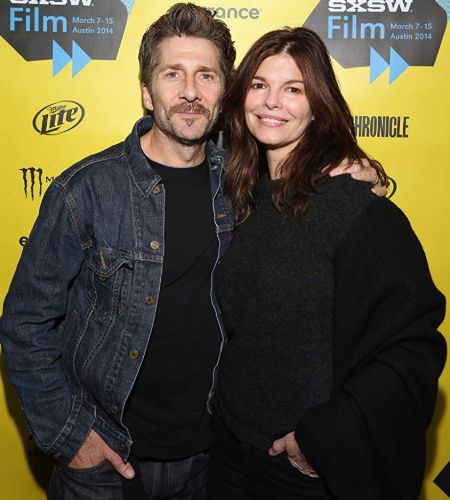 The couple welcomed their first child; son August Tripplehorn Orser on May 23, 2002. He is currently 17 years old.

Prior to marrying Orser, the actress was in a relationship with an American actor and musician, Ben Stiller. The former couple started dating in 1990 but six years later in 1996, they broke up.