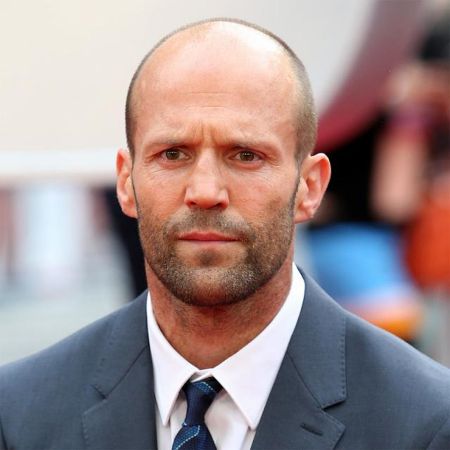 Jason Statham is an English actor and film producer most known for his roles in movies like The Transporter trilogy, The Expendables series, and the Fast & Furious franchise.

How Old Is Jason Statham? What Is His Height?

Jason Statham was born on July 26, 1967, in Shirebrook, Derbyshire, England, to dancer Eileen Yates and Barry Statham, a street seller. He is 53 years old at the time of this writing and stands at 5 feet 10 inches (1.78 meters).

Statham dabbled in martial arts, modeling, and black-market brokerage. He was also a nationally-recognized competitive diver who competed in the 1990 Commonwealth Games as part of the British national diving team.

Who Is Jason Statham's Wife? Does He Have Children?

Jason Statham is engaged to be married to his girlfriend of over 10 years, the English actress-model Rosie Huntington-Whiteley. They began dating in 2010 and got engaged on January 10, 2016. 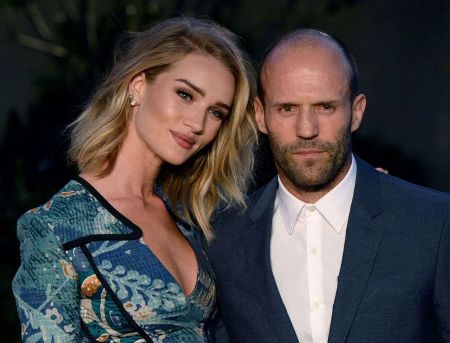 Jason Statham with his fiancée Rosie Huntington-Whiteley SOURCE: Bright Side

What Movies & TV Shows Is Jason Statham Known For?

Through his modeling connections, Jason Statham made his feature film acting debut in the 1998 action comedy  Lock, Stock and Two Smoking Barrels. Courtesy of his martial arts experience, Statham quickly became the poster child for action blockbusters. He co-starred opposite Jet Li in the 2001 American sci-fi action movie The One.

His first lead role was as Frank Martin in the 2002 action-thriller The Transporter. The success of the role carried him through to two sequels: 2005's Transporter 2 and 2008's Transporter 3.

He went on to star in more action movies like Crank, Death Race, and The Mechanic and had supporting roles in movies like The Italian Job, Collateral, and The Pink Panther.

He was the main antagonist of the 2015 action movie Furious 7 after being introduced in a cameo role in 2013's Fast & Furious 6. He reprised his role in 2017's The Fate of the Furious and co-starred with Dwayne "The Rock" Johnson in the 2019 spin-off Fast & Furious Presents: Hobbs & Shaw.

How Much Is Jason Statham Worth In 2021?

According to celebritynetworth.com, Jason Statham has a net worth of $90 million. He has been in several action blockbuster movies, standalone, and franchisees alike.

His reported salary for The Transporter was $750 thousand, for The Italian Job was $450 thousand, and for Fast & Furious Presents: Hobbs & Shaw was $13 million.