Jason Gotay is an American actor who made his screen debut in the television film Peter Pan Live!. The actor is set to star in the upcoming CW drama-romance series Gossip Girl Reboot.

Jason Gotay was born on February 5, 1989, in the United States of America. He was raised by his single mother, Marla Gotay. He has a brother, Dan Gotay, and a sister, Jill Gotay.

He is a Professional Performing Arts High School graduate. He attended Emerson College in Boston and later studied at Marymount Manhattan College.

The actor stands at the height of 5 feet 10 inches (177.8) and weighs around 67 kg (147 lbs). He is currently 32 years old. He holds American nationality and belongs to white ethnicity.

Similarly, he portrayed Angel at Pioneer Memorial Theatre in Salt Lake City. He landed his breakout performance in Bring it On: The Musical Tour as Randall from 2011 until 2012.

Some of his other stage plays include Julian Po, Into The Woods, Mamma Mia, Freaky Friday, The Little Mermaid, The Price of Egypt, Call Me Madam, Cindrella, Teeth, and more.

The theatre actor made his debut on the screen appering as Tootles in the adventure-fantasy television film Peter Pan Live! in 2014. The film has received three Primetime Emmy Award nominations. 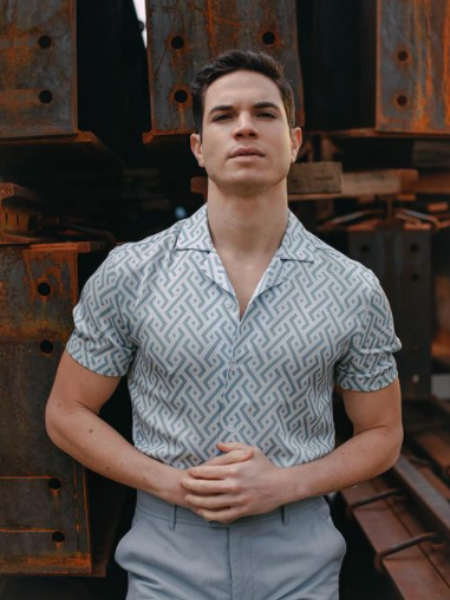 The 32-year-old actor is believed to have an estimated net worth of $200 thousand as of 2021. He ama s sed his riches mostly from his profession as an actor.

In addition, he is also going to be cast in the upcoming CW drama-romance series Gossip Girl.

Gossip Girl star is openly gay. He is currently in a long-term relationship with his boyfriend, Michael Hartung. His partner is an actor known for Fosse/Verdon, Love Life, and Love in the Underground: Side A. 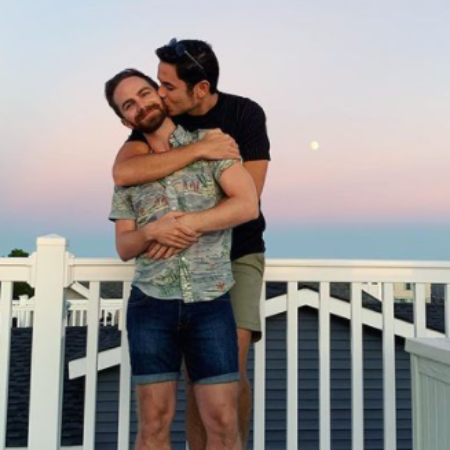 Jason first featured his boyfriend on his official Instagram back in October 2014. The couple currently celebrated their six years of togetherness.

The actor is active on Instagram under the handle @jasongotay, which has more than 16 thousand followers at the moment. He often posts pictures with his partner and co-stars on his account.