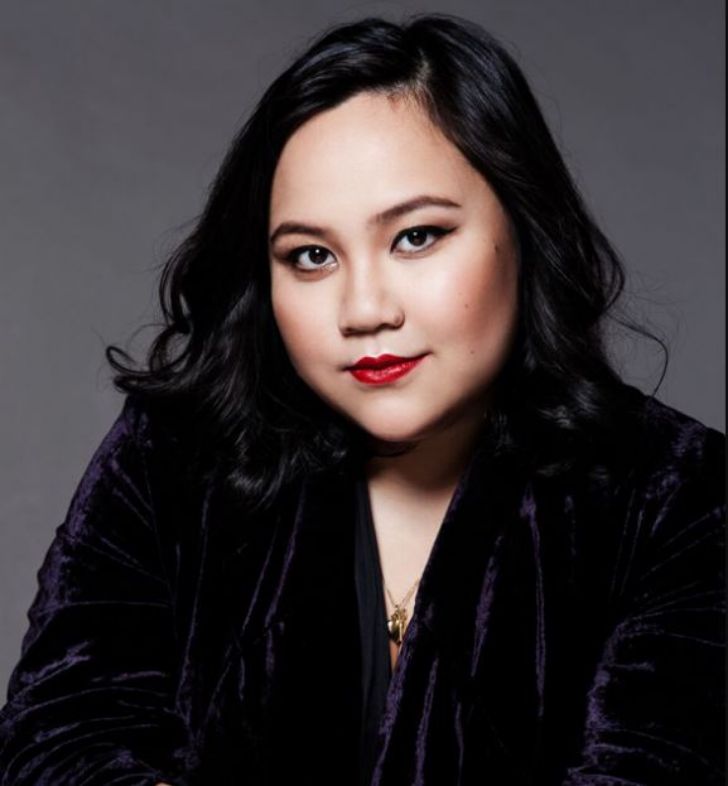 Jasmine Chong, a New-York based Malaysian designer saw wide attention with her self-titled label which launched in New York Fashion Week in February 2016. Her luxurious crafted pieces specialize in women's wear with rich detailings that tell personal stories & a commitment to the celebration. Chong was among the contestants in the reality TV series Making the Cut (2020).

Where & When Was Jasmine Chong Born? Her Academics?

Chong was born in 1988 in Selangor, Malaysia, to a Malaysian mother & Indonesian father and grew up in Damansara Heights, Kuala Lampur. As of 2021, Jasmine is 33 years old & is currently based in New York.

As a child, she would fill up her notebooks with sketches of women in dresses & expressed passion for designing. To study fashion design, Jasmine Chong moved to Chicago, the USA, and enrolled at the School of the Art Institute of Chicago (SAIC), from where she graduated with a B.F.A. in Fashion Design.

After that, she earned a degree in Fashion Business, Marketing, and Merchandising from Parsons The New School for Design.

Fame From Fashion Designing Career- Who Was Her Inspiration?

Jasmine Chong states her mother & grandmother as the first inspiration for designing- her mother would sew most of her dresses on a black 1950s Singer sewing machine. Without any doubt, Chong's success comes from the huge support of her family.

While as a student at SAIC, most of her senior collection was sold out- sure, it was the soft yet strong texture of her design that made it cherishable. The Parsons The New School for Design alumna, shortly after graduation, worked under designers Anna Sui, Thakoon, Marchesa, and Tory Burch. 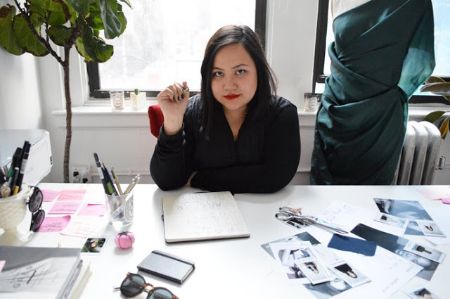 Since Chong's designs have been featured in magazines such as Vogue, Harper’s Bazaar, Womenswear Daily, ELLE, and NY Mag. Moreover, her collection over these years has been on red carpets favored by Ali Wong, Yuna, & Paige Howard.

In 2020, she competed in the reality TV series Making the Cut; where designers based in New York, Paris & Tokyo would bring in their label. While Heidi Klum hosted the show, known figures such as Naomi Campbell, Tim Gunn & Winnie Harlow were judges.

She became a member of FIT Design Entrepreneurs Class of 2020 and was honored as a Leader of Tomorrow by Tatler Magazine Generation T, the same year.

Net Worth Of Jasmine Chong In 2021

As of 2021, Jasmine Chong has a net worth of $1 million- the primary source of her income is fashion designing. Her creative designs with luxury, each with subtle detailing, couture finishings & meaningfulness with the functionality of ready-to-wear had made her collection adorable.

Chong's designs are entirely designed and made in New York's Garment District. She runs a boutique in Southampton, New York, and sells products online on her official website jasminechong.com. 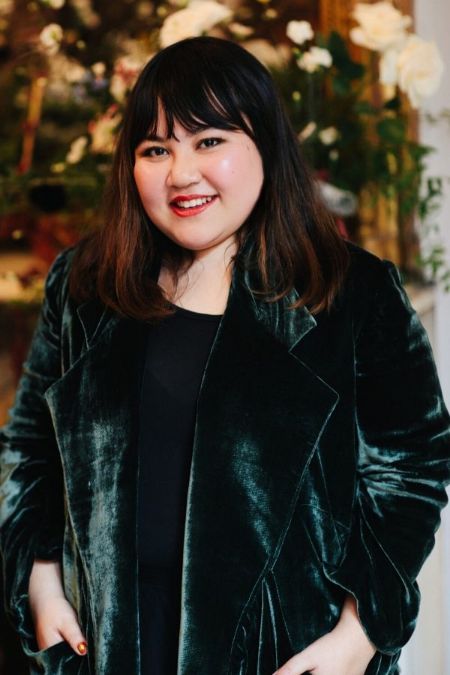 Jasmine featured her designs on her Instagram (@jasminechongofficial) as well, where she has more than 11K followers. Some of her clients include Bloomberg anchor Emily Chang & models: Agnieszka Artych, Aine Rose, Grace Edwards, and Taylor Isabelle.

Is Jasmine Chong Married or Dating?

The Malaysian-born fashion designer often shares with fans about her new designs & professional updates on social media. However, when it comes to her personal life- about her relationship to be exact, she is remains pretty low. No report on her married life or husband is out.

Currently, she is not dating officially or has any records of any boyfriend in the past. Even if fans have assumptions of her secret relationship but without any proof about her romance, Jasmine being a single lady has a firm stand to argue on.