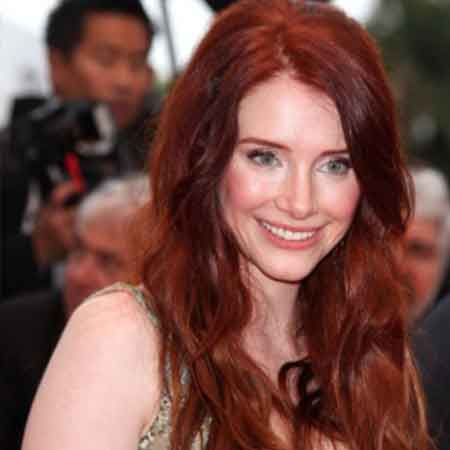 Raised in the family of actors and directors, Paige Howard always knew what she wanted to become in the future. Just like her father, Ron Howard and sister Bryce Dallas Howard she also chooses to be the part of Hollywood. She made her big-screen debut in the 2009 comedy film Adventureland as Sue O’Malley and has appeared in many movies, as well as, television series since then.

Paige Howard was born on 5th February 1985 in Los Angeles, California under the birth sign Aquarius. She is the daughter of father Ron Howard; a movie director/ producer and mother Cheryl Alley. 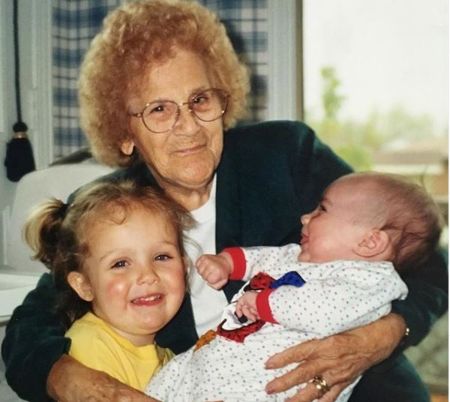 CAPTION: Paige Howard with her grandmother and brother SOURCE: Instagram

Howard and her siblings were brought up in Greenwich, Connecticut; because her parents wanted to keep the kids away from show business as long as possible and to have a normal life.

She went to The Tisch School of the Arts at NYU with friends Nelson Franklin, Lauren Silviand, Renée Felice Smith. She is of English, German, Irish, Scottish ancestry.

Paige Howard made her stage debut, portraying the character of Mary Rose at the Vineyard Theatre in New York City. The show was directed by Tina Landau. She then starred as the guest role in TV Shows, Medium, and 90210. 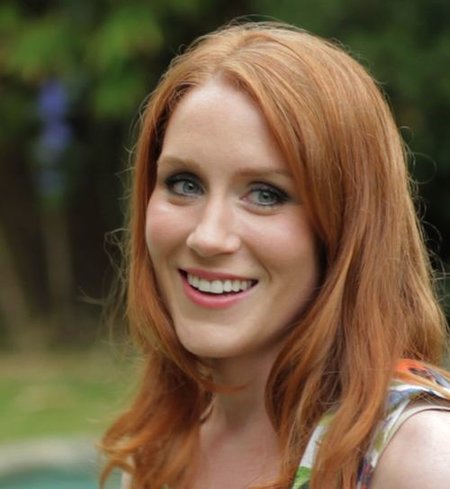 In 2012, she appeared in Cheesecake Casserole as Jess and Virgin Alexander as Ruby. She won Best Supporting Actress for her role Sandra Turner in The Employer (2013) at the Los Angeles Movie Awards.

Paige Howard’s Net Worth And Salary

Paige Howard's net worth is not estimated and is still under review. She has earned huge income by appearing in various movies and television series. As per the sources, she earns nearly $500k-$700k from her appearance.

In the year 2009, Howard played the major role in a 2009 comedy-drama movie Adventureland which became the quite successful at the box office as it grossed a whopping box office collection of $17.1 million worldwide and received positive reviews too. She shared the screen in the movie alongside Jesse Eisenberg, Kristen Stewart, Martin Starr, and Kristen Wiig.

Her father Ron Howard; a popular actor, producer, and a director has a net worth of $160 million and her sister Bryce Dallas Howard's total income is estimated to be around $15 million.

Paige Howard was a very secretive type of person regarding her personal life but recently she has open up her relationship status. Well, actually she came out as a lesbian and has been dating her partner Holly Earith. As per her one post, they have been together since late 2016. 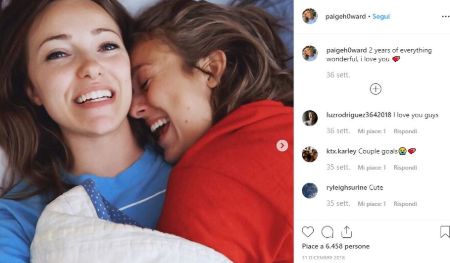 These days they preferred to shared lost of a picture of together which shows their love life. Its seems that they are going very strong and romantic together.

Body Measurement And Other Facts

Below is the video of actress Paige Howard discussing her role in the upcoming thriller "The Employer," her transition from the stage to on-camera acting.