Jaren Lewison is an American actor famously known for playing Ben Gross in the Netflix series Never Have I Ever. He also garnered attention starring as 18 years old Hoagie in the comedy film Tag. Lewison--his other successful television series and movies include Lone Star, Beyond the Farthest Star, and Men, Women & Children. 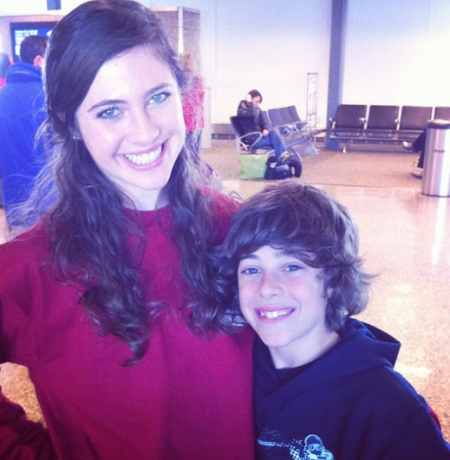 Lewison is the son of Jason Lewison (father) and Lauren Bermsterin Lewison (mother). He has a sister named Mikayla Lewison.

Moving on to his education, he was sent to Levine Academy, a school where his mother teaches kindergarten. He graduated from Pearce High School in 2019.

He enrolled at the University of Southern California in 2019, where he is majoring in psychology.

As of May 2020, Jaren Lewison, 19, has an estimated net worth of $1 million. He generates a hefty sum of wealth from his acting career.

He was part of the 2018 comedy film Tag, which collected $78.1 million at the box office against the producing cost of $28 million.

Lewison, who is 5 feet 4 inches tall, is possibly single as of 2020. He hasn't revealed anything about her girlfriend or affair at the moment.

Jaren seems to be very focused on his study and acting rather than being in a relationship. He most recently appeared in the Netflix series Never Have I Ever. 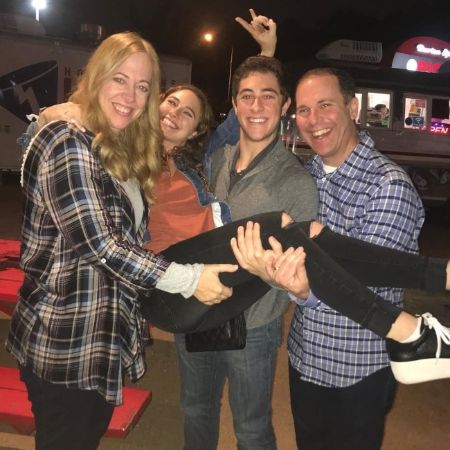 He is also active on Twitter, where he has 6,935 followers.

He Portrays Ben Gross In 'Never Have I Ever'

From 2008-2009, Lewison acted as Joshua in the children's television series Barney & Friends. He made a guest appearance in the drama televisions series Lone Star in 2010.

He appeared in the TV movie Bad Fairy in 2012. He went on to star as Jack Truby in the comedy-drama film Men, Women & Children in 2014.

The next year, Jaren was cast in the Andrew William Librizzi Beyond the Farthest Star. In 2019, he appeared as 18-year-old Hoagie in the comedy film Tag.

Lewison currently played Ben Gross in the 2020 Netflix series Never Have I Ever alongside Poorna Jagannathan, Darren Barnet, and Maitreyi Ramakrishnan.