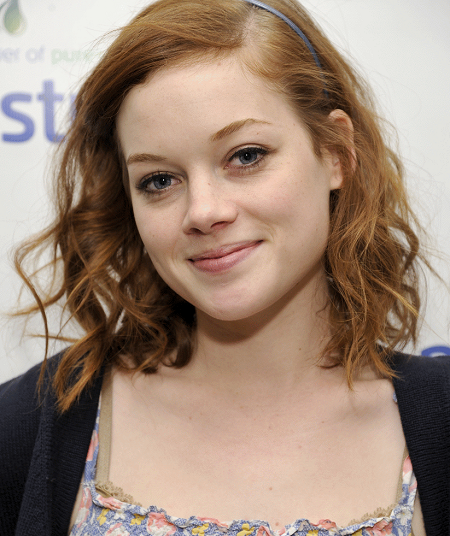 Jane Levy is a rising American actress who came into the spotlight for appearing in the lead role on the television series Suburgatory. The 30 years old actress started her acting career in 2011. Besides this, she is also known for appearing in Evil Dead and Don’t Breathe.

Jane’s full name is Jane Colbourn Levy. She was born on 29th December 1989 and is currently 30 years old. She was born in Los Angeles, California, the United States of America. The name of her father Lester Levy who is a mediator and mother Mary Tilbury, a florist and artist.

Jane is of American nationality whereas her ethnicity is mixed. Her father is Jewish and her mother is of English, Irish, and Scottish descent. She studied at Sir Francis Drake High School and later attended Goucher College. She also studied at Stella Adler Studio of Acting.

Famous for Appearing in Suburgatory; How Much Is Her Net Worth?

Jane started her acting career in 2011 appearing as Mandy Milkovich in the television series Shameless. She also appeared as Tesa Altman in the series Suburgatory which grabbed her huge attention. 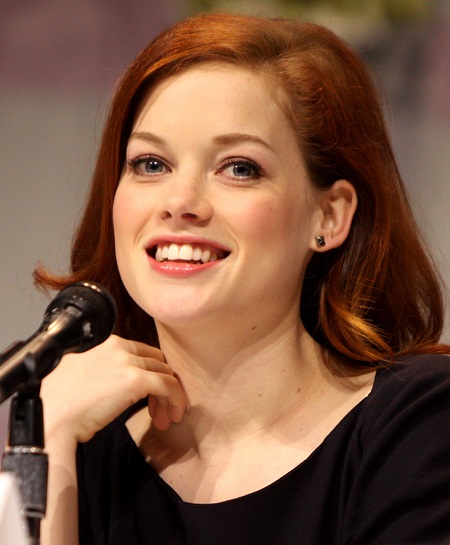 The 30 years old made movie debut in 2012 appearing as Caroline in Nobody Walks. The same year, she appeared in Fun Size. Since then, she has acted in movies like Evil Dead, About Alex, Bang Bang Baby, Monster Trucks, Office Uprising, The Pretenders, Don’t Breathe, Frank and Cindy, I Don’t Feel at Home in This World Anymore, Here Now, among others.

As of 2020, Jane Levy’s net worth is reported to be around $1 million. She collected such a high figure of money from her acting career.

Jane Was Once A Married Woman

Nobody Walks’ star was once a married woman. She was married to actor Jaime Freitas. As per sources, the former couple got married on 3rdn March 2011, in an intimate wedding ceremony. Sadly, only after seven months of marriage, they separated.

The actress, however, filed for divorce in April 2013, where she cited irreconcilable differences as the reason behind the divorce. After divorce, she lives a low-key profile and has not disclosed anything about her relationships and dating life.