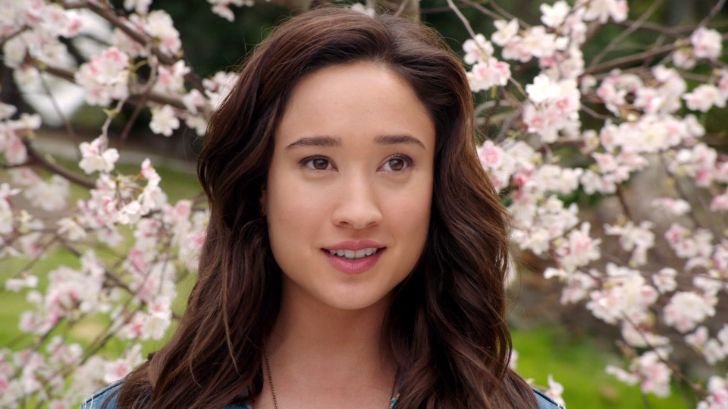 Christina Masterson, an American actress is famous for playing Emma Godwell (the Pink Power Ranger) in the TV series Power Rangers Megaforce (2013- 14). Turned professional in 2005, Masterson worked professionally as a model before landing on TV and has worked in the films such as Monster-in-Law, Deadgirl, and Sharkproof.

How Old Is Christina Masterson In 2020? Her Height?

An American by nationality, Christina is the middle child and only daughter of 5 children; has 2 elder brothers and 2 younger brothers. So far, no detail about her parents are out, but they were her biggest supporters in her early career days for sure.

Modeling Career Before Being An Actress

At the age of 16, Christina Masterson began working as a model focusing on the global markets. It grabbed her opportunities to work in international commercials that include many famous brands such as Levis,  Coca-Cola, and Johnson & Johnson.

In 2005, then-20 years old Masterson made her transition to acting with an on-screen debut from the film Monster-in-Law, where Jennifer Lopez, Michael Vartan, and Jane Fonda were in main roles. After that, the American actress worked in the films Not Another High School Show (2007, TV-short) and Deadgir (2008) before TV attention with guest appearances in CSI: Crime Scene Investigation (2010) and The Secret Life of the American Teenager (2012). 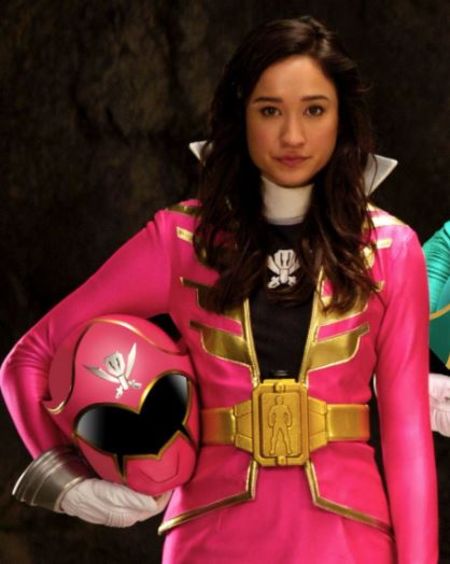 Did you know? Christina auditioned for Yellow Ranger but earned the role of the Pink Ranger. Also, her favorite color is pink.

What Is Masterson Doing Now?

The IMDB reports that the Power Rangers star is currently working on her upcoming projects- Zombie 360 (short) and Quiet; both of them are under post-production.

As of November 2020, Christina Masterson has a $200,000 net worth. Indeed, the acting career is the main source of her income, but Masterson's modeling, as well as commercials stints, made a notable contribution to her fortune. Even if she never opened up about her payroll, having worked in commercials of brands such as Levis and Coca-Cola, Christina collected a considerable sum.

The American model-turned-actress allegedly earned tens of thousand dollars per episode for her role as Pink Ranger in Power Rangers Megaforce.

Along with her business partner Carrie, she runs a self-care products venture BathCult. She endorses her business on her Instagram account (@_hichristina) with over 82.4K followers.

Is Christina Masterson Married Or Dating?

As of late 2020, Christina is not married; is yet to have a husband. But with her longtime relationship with boyfriend Brandon Harman, seems the day of her wedding is not so far. Masterson's boyfriend Brandon is a photographer.

The American actress often mentions Harman on her Instagram posts. On Valentine's Day of 2018, she shared a throwback of herself with her lover with the caption "February 14th, 2010" that indicated that they were together long before since 2010. 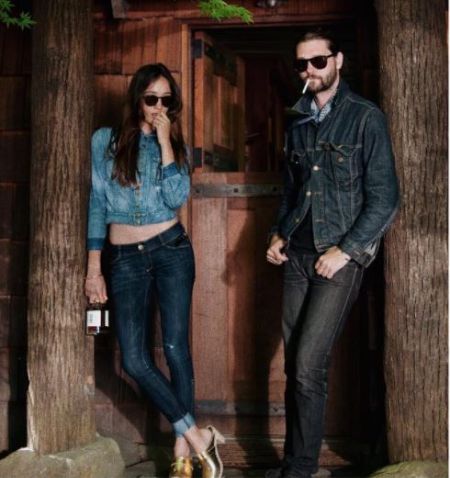