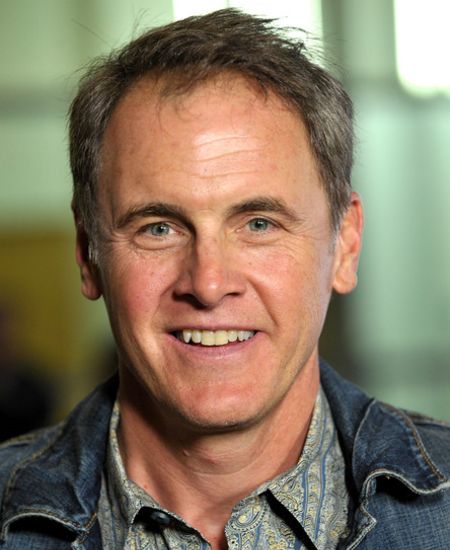 Mark Mark Moses is an American film and television actor most known for playing Paul Young in the ABC series Desperate Housewives and Herman "Duck" Phillips in the AMC series Mad Men.

How Old is Mark Moses? What is his Height?

Moses was born in New York City, New York, where his father worked in advertising. He grew up in Evanston, Illinois, and attended Evanston Township High School where he was a varsity quarterback. He pursued a degree in English from Ithaca College in Ithaca, New York, but dropped out a year later.

He went on to graduate from New York University's Tisch School of the Arts with a degree in theatre.

Mark Moses has been married for over three decades to actress Annie LaRussa, of Grey's Anatomy, 24, and Monday Mornings fame. 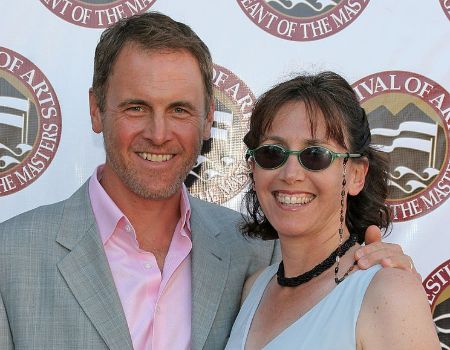 Moses tied the knot with the actress on June 4, 1988, and they have been together ever since.

They have two children together, sons Walker Moses and Zane Moses.

Mark Moses' career began in the mid-'80s and in the 35-years-plus since then, he has appeared in nearly 140 different movies and TV shows.

He is most known for his portrayal of Paul Young in the ABC comedy-drama series, Desperate Housewives, from 2004 to 2011, and Herman "Duck" Phillips in the AMC period drama series, Mad Men, from 2007 to 2014. 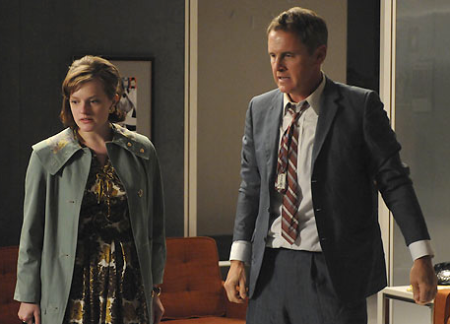 Besides that, he has appeared in movies like Platoon, Someone to Watch Over Me, Born on the Fourth of July, Dead Men Don't Die, Gettysburg, Deep Impact, Red Dragon, A One Time Thing, Monster-in-Law, Big Momma's House 2, Letters from Iwo Jima, Carriers, and Bombshell.

According to celebritynetworth.com, Mark Moses has a net worth of $5 million in 2020. As an on-screen actor, his wealth comes from his longstanding career. An actor since 1985, Moses has been credited in nearly 140 different movies and television shows. Most notably, he played Paul Young in ABC's Desperate Housewives and Herman "Duck" Phillips in AMC's Mad Men.