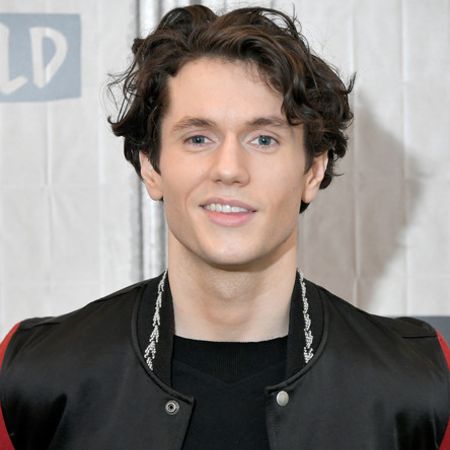 American actor James Scully is widely known for playing JD in the black comedy series Heathers in 2018. He is also well known for his role as Forty Quinn in Netflix's psychological thriller You. His other successful projects include Sublets, Quantico, and 9-1-1.

Scully is an Otterbein University Graduate

James Scully was born in San Antonio, Texas, the United States on April 19, 1992. He is American by nationality and white by ethnicity.

As a child, he spent most of his time in England when his father used to work as a part of the United States Air Force. He has a sister named Kate Scully-Ortega.

Scully joined Driscoll Middle School and later attended LEE High School's North East School of the Arts. The actor enrolled at Otterbein University, from which he received a Bachelor of Fine Arts in musical theater.

Before pursuing his career in acting, Scully worked for three and a half years as a cycling instructor.

Famous For 'Heathers' and 'You'

James Scully started-off his acting career with the role of Party Guest in the television series Sublets in 2016.

The following year, he was cast as Tate in the television drama thriller series Quantico starring Priyanka Chopra, Aunjanue Ellis, and Johanna Braddy.

In 2018, Scully played the main role of Jason "JD" Dean in the black comedy TV show Heathers and Travis in the procedural television series 9-1-1. 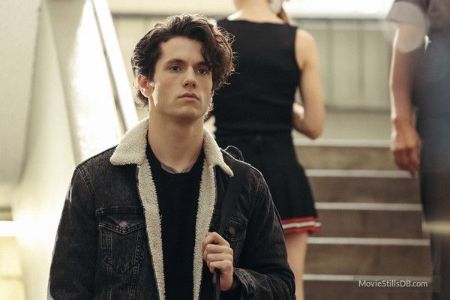 James played the main role of Forty Quinn in the second season of psychological thriller You. He works alongside the likes of Penn Badgley, Elizabeth Lail, Victoria Pedretti, Ambyr Childers, and Jenna Ortega among others.

The same year, he acted as Ryder in the film Straight Up. Scully also worked as a voice actor in the narrative video game, Telling Lies in 2019.

How Much is James Scully's Net Worth?

James Scully's net worth is unavailable as of now, however, some online tabloids speculate his net worth to be around $500 thousand. He earns a decent sum of money from his professional acting career. He is believed to earn more than the average salary, $45 thousand per annum, from his work.

Additionally, the 27-year-old You actor is a presence on social media like Instagram, where he has 403k followers. He can also earn from his social media. He is expected to receive from $1,212.75 to $2,921.25 per sponsored post.

James Scully is openly gay. But he hasn't revealed more about his sexuality and his relationship stuff so far. Scully seems to be very focused on his career rather than getting engaged in a romantic relationship. 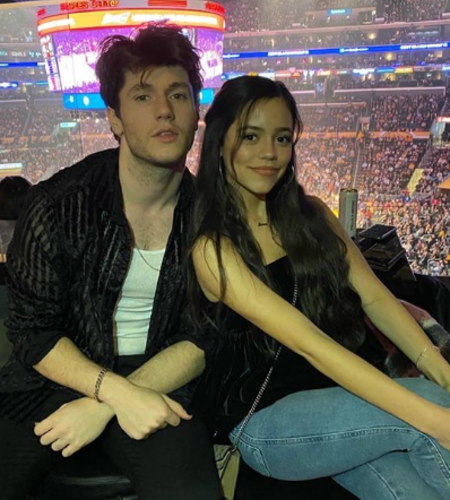 James Scully with his You costar Jenna Ortega SOURCE: Instagram

Scully has a good fan following on his Instagram where he frequently shares pictures with his family and friends. Moreover, we can see him sharing his photos with his You cast members in recent days. Besides, Scully also loves traveling and touring with his friends.