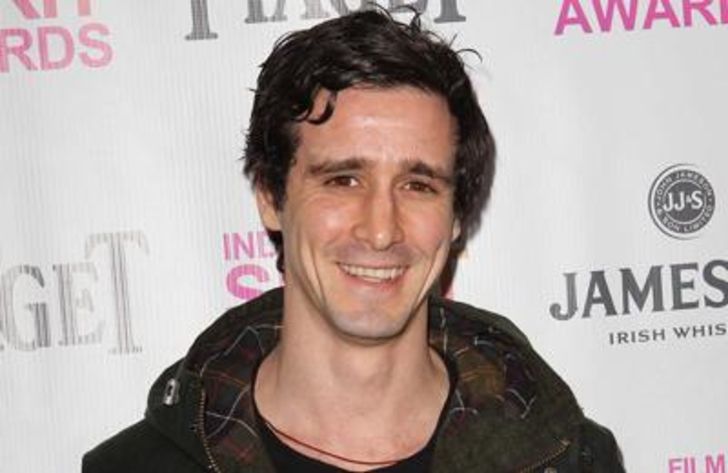 James Ransone, an American actor, and musician grabbed TV fame after playing Ziggy Sobotka in the TV series The Wire (2003). The Marland-born actor then saw further TV recognition with works in How to Make It in America (2010) and as main casts in Low Winter Sun (2013) and The First (2018).

Father Is A War Veteran- What Is James' Age and Height?

Born on June 2, 1979, in Baltimore, Maryland, the USA, James Ransone is an American by nationality and is of mixed ethnicity (English, German, Italian and Irish ancestry). Ransone's father James Finley Ransone II is a Vietnam War veteran, and his mother's name is Royce Ransone (née Peterson).

James is a graduate of George Washington Carver Center for Arts and Technology (1993- 1997) in Baltimore. Later, he went to the School of Visual Arts in Manhattan for a year.

Formerly a bass player in NYC's metal band Early Man, James Ransone's acting career began in 2001 when he was cast in the film The American Astronaut and made a guest appearance in Law & Order. 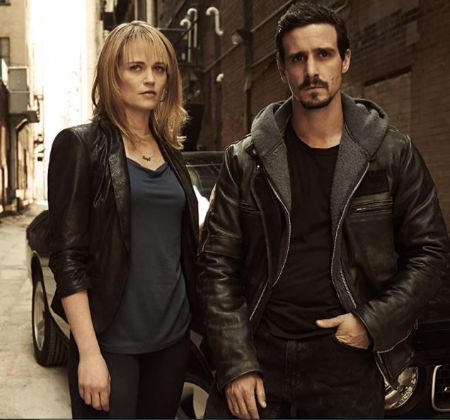 Already with movie works in Downtown: A Street Tale (2004) and A Dirty Shame (2004), Ransone worked in the critically and commercially acclaimed movie Inside Man (2006). The film featuring Denzel Washington, Clive Owen & Jodie Foster made a box-office collection of $186 million.

As a minor cast, he worked in the films The Next Three Days (2010) and The Lie (2011), before landing as Deputy So-and-So in the supernatural horror Sinister (2012) alongside Ethan Hawke and Juliet Rylance. Later, James would in its sequel Sinister 2 (2015). 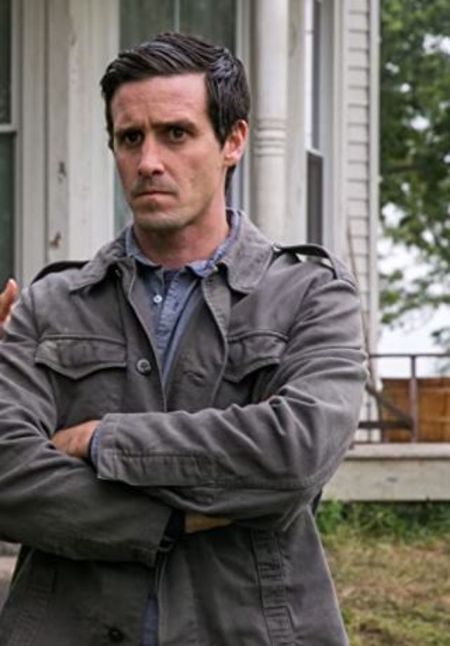 Moreover, in 2012, the actor was cast in the independent film Starlet, which received a rating of 7.3/10 by Rotten Tomatoes.

Following an appearance in the critically acclaimed film Gemini (2017), James Ransone's most remarkable movie works came in It Chapter Two (2019), where he played Eddie Kaspbrak. There, he shared the screen with Jessica Chastain, James McAvoy, and Bill Hader.

How Much Is James Ransone's Net Worth?

According to Celebrity Net Worth, Ransone has a $3 million net worth in December 2020. Without any doubt, the acting career is his major income source. Professional for nearly 2 decades, James had career stints in the TV series The Wire, How to Make It in America, Low Winter Sun, and The First.

In addition to that, he was cast in box-office hits such as Sinister and its sequel, and It Chapter Two. The latter most film collected $473.1 million over the budget of $79 million.

Despite being in such hype, The Wire actor is quite low-key about moves on his relationship at the moment. In 2008, he briefly dated Chloë Sevigny and ever since, has kept his details on his dating life under wraps.

An avid user of Instagram (@jamesransone), Ransone has over 209K followers in 2020 but never made any post relating to his love life. For now, no official report of James' girlfriend or dating story is out. Allegedly, the Sinister star is single meanwhile.