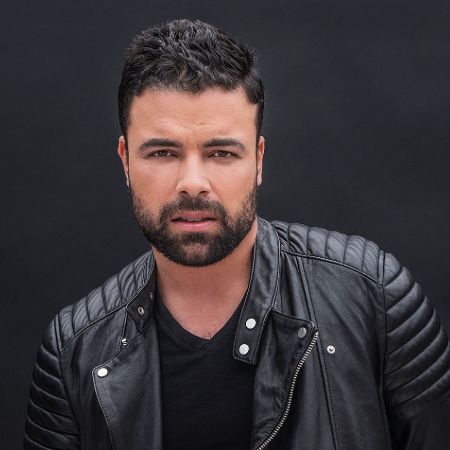 James Martinez is an American actor and singer. He first gained fame from the movie Aaron's Blood and won Best Actor at Festival Internacional de cine fantástico de Torremolinos. The actor is also known for his roles in television series such as Gravity, Breaking Bad, House of Cards, and One Day at a Time. He is also a singer and sang Total Eclipse of the Heart for television show One Day at a Time. 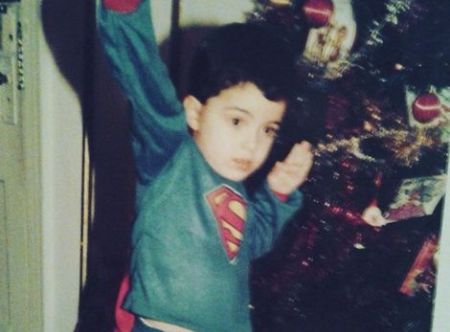 At the age of 16, he performed stand up comedy at the clubs. He graduated from Forest Hills High School. Then he went to complete his bachelor's in Dramatic arts from Juilliard School.

With many television and movie roles, he got his first major role in television series Gravity in 2010. The actor shared his screen along with Bryan Cranston and Aaron Paul in the television series Breaking Bad. He also worked with Liam Neeson and Ed Harris in the 2015 action movie Run All Night. 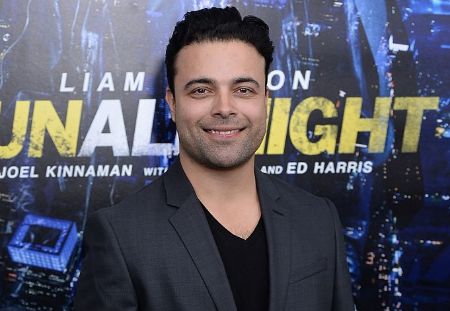 James Martinez at the premiere of Run All Night SOURCE: Getty Image

Martinez won his first award For Best Actor at Festival Internacional de cine fantástico de Torremolinos for the movie Aaron's Blood. The actor has showcased his talent in series including Tell Me a Story, One Day at a Time, and The Deuce. He will be appearing as Armando in television series Love, Victor along with George Sear, Bebe Wood, and  Michael Cimino.

What Is The Net Worth Of James Martinez?

James Martinez not only earned fame but a massive fortune. He has an estimated net worth of $3 million, as of 2020.

The primary source of his income is from his 17 years career as an actor. The average salary of an actor is around $50,000 per annum.

Marinez resides in New York and the median price of a house in New York is around $573,600.

The actor has been married to Nicole Home Martinez since 2018. After dating for a couple of years, the lovebirds exchanged vows in a beautiful wedding ceremony. 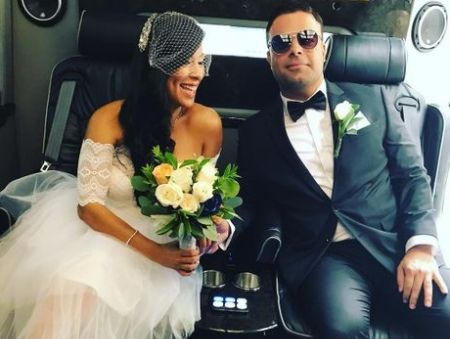 James Martinez along with his wife on their beautiful wedding day SOURCE: Instagram

Martinez and his wife Nicole welcomed their first child son Jaxton in March 2020. The beautiful family of three currently resides in New York.