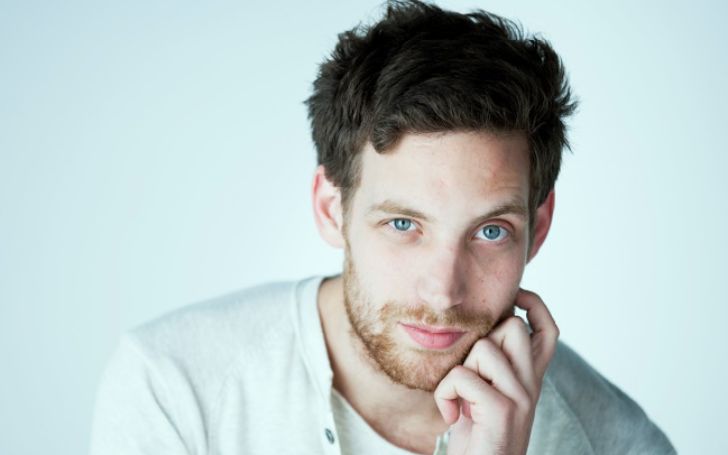 Best known for playing Kip Stevens in the 2016 TV show Vinyl, James Jagger is an American actor. He is also popular for Gangster Kittens, The Outpost,  Caged, and several more. 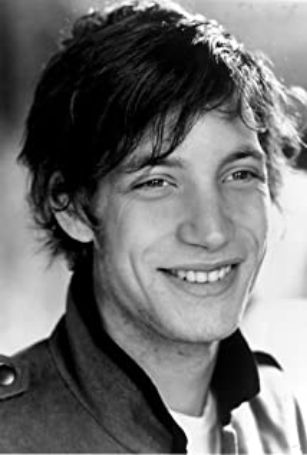 He grew up alongside his siblings: Elizabeth Jagger, Georgia May Jagger, and Gabriel Luke Beauregard Jagger. He also has three half-siblings named Lucas Morad, Jade Jagger, and Karis Jagger.

After high school, he went to Loughborough University to study biochemistry, however, Jagger dropped out of college to pursue an acting career. Moreover, he studied acting at the Lee Strasberg Institute in New York and trained under Susan Batson.

When Did He Begin His Acting Career?

Vinyl star made his stage debut in the 2007 revival of James McLure's two one-act plays Lone Star and Pvt.

Similarly, he made his film debut in the 2009 movie Vivaldi, the Red Priest starring Steven Cree, Clemency Burton-Hill, Tiffany Mulheron, and Charity Wakefield. 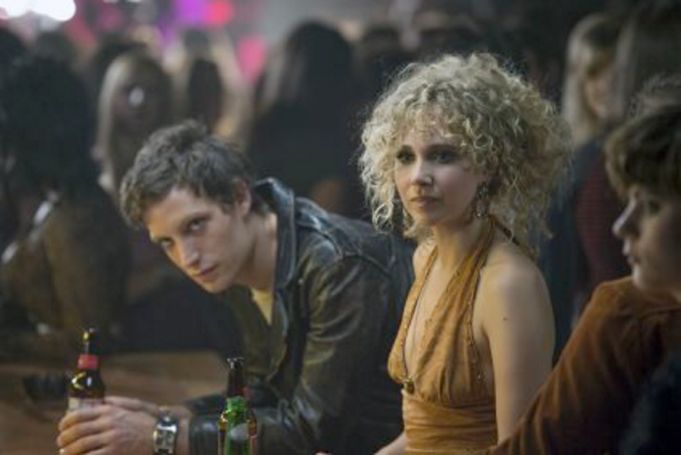 As of 2020, he was cast as PFC Chris Jones in the American war film The Outpost. The movie stars Scott Eastwood, Caleb Landry Jones, Jack Kesy, and Orlando Bloom.

Some of his other notable acting credits include Fatal Crossing, JT LeRoy, Bit, The Last Full Measure, Caged, and Sound of Violence.

His upcoming projects include The Deep House and The Unravelling which was currently -in post-production.

The 6 feet 1-inch tall actor has appeared in several movies and TV shows as of 2021. He earns most of his fortune from his successful acting career.

According to various online sources, Jagger has a net worth of $3 million as of May 2021. The average salary of an actor in the United States ranges from around $57,937 to $100,804 annually.

The Outpost actor seems busy with his work at the moment. Similarly, he prefers a low-key life and rarely speaks about his love life in public. 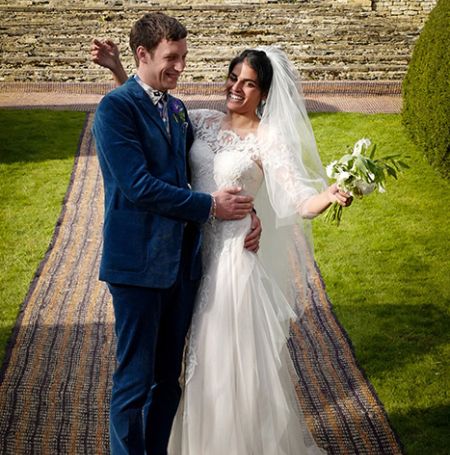 CAPTION: James and Anoushka married in 2015 in the countryside SOURCE: Hello Magazine

Previously he was married to Anoushka Sharma. They got married in September 2015 in the countryside amidst family and close friends.

However, the beautiful couple separated in 2018. As of 2021, no news of divorce or reconcilement has surfaced.