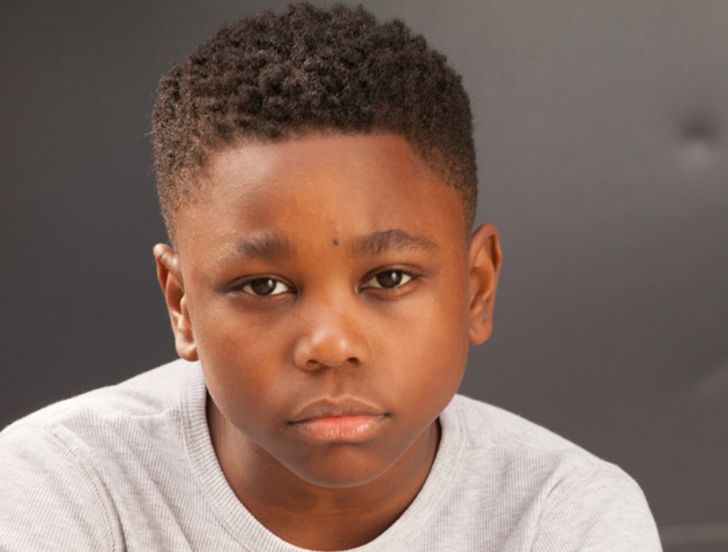 How Old Is Jayln Hall From 'All American'? His Height?

Born on December 18, 2007, in Los Angels, the USA, Hall is an American by nationality & hails from black ethnicity. His birth sign is Sagittarius. As of March 2021, Jayln is 14 years old and stands 5 feet 1 inch tall. 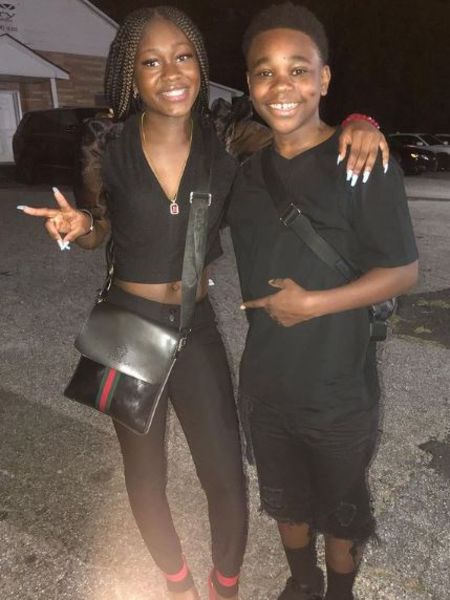 CAPTION: Jalyn Hall and his sister; the actor often shares pictures of his family members on his Instagram SOURCE: [email protected]

Jayln Hall's father is Og Jay and has 2 sisters named Cassie and Jordan Julian. Fond of acting from an early age, he reportedly attended AGI Entertainment that shaped his acting skills.

Then-10 years old, Jayln landed into the acting industry in 2017 appearing in an episode of the  TV series Star; the same year, he guest-starred in The Quad and Tales.  In 2018, Hall earned guest roles in Black-ish, Atlanta, NCIS: Los Angeles, and Family Time.

Hall shared the screen with the likes of Samuel L. Jackson and Jessie T. Usher in the 2019 action-comedy Shaft. He also played little Calvin in the crime-drama Gully (2019) starring Amber Heard, Jonathan Majors, and Charlie Plummer.

Breakthrough With 'All American'- What Role Did He Play?

In 2018, Hall was cast as Dillon James in the sports-drama All American as a recurring cast in Season 1, but turned to a series regular by Season 2. The 2nd season concluded on March 9, 2020; Jayln worked in 30 episodes along with notable casts Daniel Ezra, Bre-Z, Greta Onieogou, Samantha Logan. and Cody Christian. 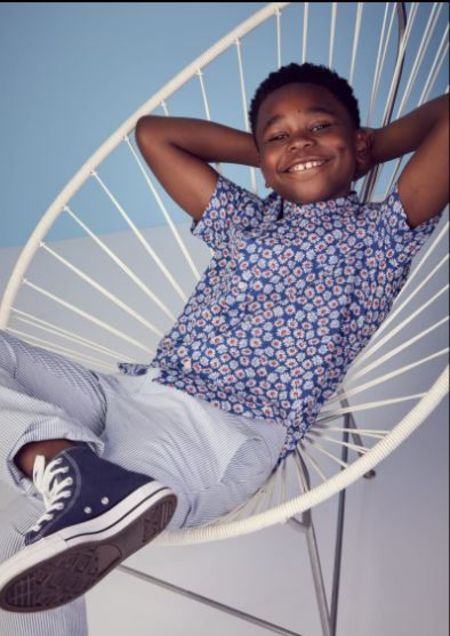 On January 18, 2021, The CW series premiered its Season 3 (8 episodes) where Jayln Hall has marked his role as a regular cast. It was renewed for the fourth season (Season 4) in February 2021.

In 2020, Jalyn Hall worked in a bunch of films such as  John Henry, All Day and a Night, and The App That Stole Christmas.

As per IMDB, he will play young Johnny Black in The Outlaw Johnny Black (under post-production) starring Michael Jai White, Byron Minns, and Anika Noni Rose.

In March 2021, the American child actor Jayln Hall has a $220,000 net worth. Within a short span of 3 years in the acting industry, he gathered such a hefty fortune, special thanks to his role as Dillon James in All American (2018- 21). He allegedly earns massive tens of thousand dollars per episode.

Reportedly, in the custody of his parents, he owns an online clothing store Hall Of Fame, INC. In addition to that, he runs a YouTube channel Jalyn Emil Hall created on April 12, 2020, which has over 15.9K subscribers & a total of 546,639 views in early 2021. Although, the YouTube channel is yet to boast itself with huge revenue, as per Social Blade, it can sum him up to $1.7K per year.

Currently, 12-year-old Hall is not dating rather is focusing on his acting career. An avid user of Instagram, Jayln has an official account (@jalynemilhall), which his mother oversees. In late October 2020, the All American actor has over 223K followers.

His Instagram posts often feature his projects as well as family moments.