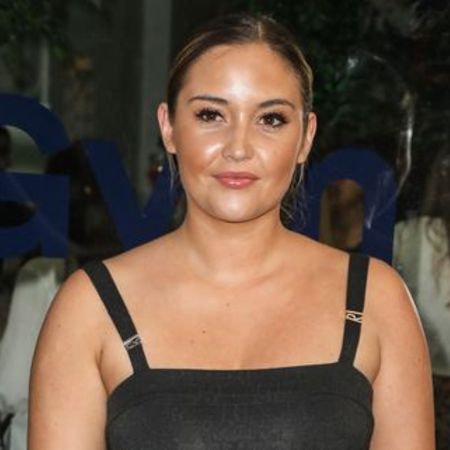 Jacqueline Jossa is an English actress. She rose to the limelight for her role as Lauren Branning in EastEnders. She also won National Television Awards for Best Newcomer for her the role. In 2019, Jossa appeared on the British reality television show I'm A Celebrity...Get Me Out Of  Here!

Jacqueline Mary Jossa was born on 29th October 1992, in Bexley, England. She is one of four children of John Jossa (father) and Sarah Jossa (mother). She has an elder sister, Katrina Jossa and had two elder brothers who died as an infant.

She trained acting at D&B Theatre School in Bromley and went to the Royal Academy of Music in London. While she was in college, she was active in performing the Bruch Violin Concerto.

Jacqueline Jossa got her first role as Laura Branning on the television series EastEnders in 2010. A year later, she appeared as herself in the television documentary EastEnders Revealed. In the year 2012, Jossa won National Television Awards for Most Popular Newcomer for her role in EastEnders. 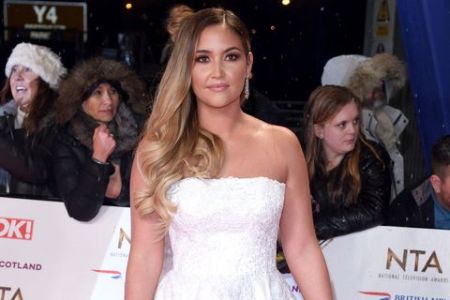 She has also made her appearances in various television shows and series, including The British Soap Awards, This Morning, The One Show, and Sweat the Small Stuff.

As of 2019, she has been cast in the television reality show I'm a Celebrity...Get Me Out Of Here. Along with her, stars like Adele Roberts, Andrew Maxwell, Caitlyn Jenner, and Ian Wright are making their appearance in the Anthony McPartlin and Declan Donnelly-hosted show.

Dan Osborne proposed to Jacqueline when they went to Greece for her sister's wedding in June 2015. After two years, the couple walked down the aisle on 24th June 2017. 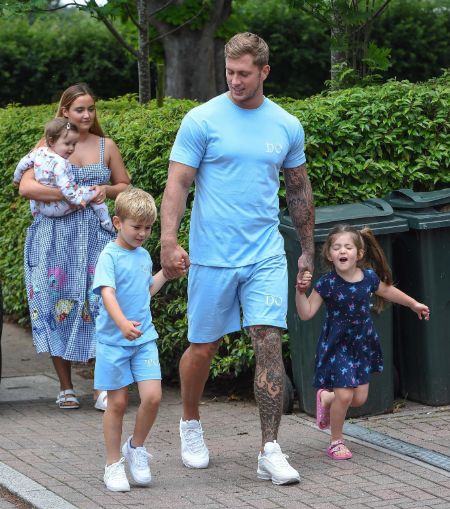 Jacqueline and her husband Osborne welcomed their second daughter Mia Osbourne on 25th June 2018. Besides, Jossa also has a stepson, Teddy Osborne, from Osborne's previous relationship.

What Is Jacqueline Joss's Net Worth?

Jaqueline has been working in the British entertainment industry for more than a decade. Her estimated net worth to be around  $200 thousand.