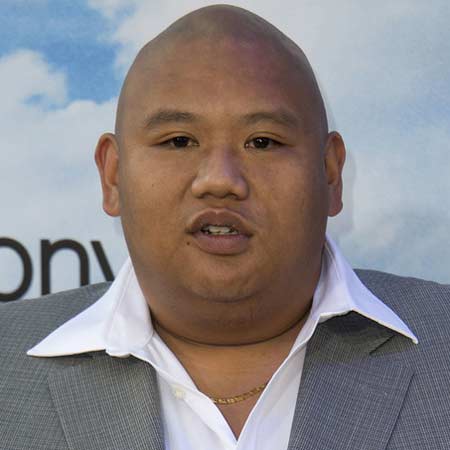 Famously known as Ned in Marvel Cinematic Universe’s superhero film, Spider-Man: Homecoming, Jacob Batalon is one of the rising American actors. He made Hollywood debut in 2016 as Cooper in the movie, North Woods. As of 2018, he made a cameo in the superhero film, Avengers: Infinity Wars. Similarly, he also featured in the comedy film, Night School.

Jacob Batalon was born on 6th June 1995 in Honolulu, Hawaii to Filipino parents. Batalon is Gemini which defines his personality to be expressive. He is American as per nationality and belongs to Asian descent. He has a sister.

Batalon grew up in a typical Filipino home. After graduating from the private and Catholic Damien Memorial School, he studied Music Theory at Kapi’olani Community College but dropped out. He then took a two-year program to learn acting at New York Conservatory for Dramatic Arts.

When Batalon was young, he used to sing and play ukulele.

Jacob Batalon made his Hollywood debut in 2016 as Cooper from the movie, North Woods.

Batalon auditioned via tape recording for a role in the superhero film, Spider-Man: Homecoming directed by Jon Watts. While he was auditioning for the movie, he was totally unaware of the role, the only thing he knew was a teenage character for which body and race didn’t matter.

Later, Batalon traveled to Burbank, California where he met Tom Holland, the lead character of the movie. He then auditioned for the role of Ned and the rest is history. In an interview with Jimmy Kimmel, he told that he surprised his brother-in-law and his sister after getting the role in the movie.

His role in the movie is described as a ‘’complete gamer.’’ In the movie, he is the best friend of the main character, Spiderman or Peter Parker.

As of 2018, he worked in horror comedy film, Blood Fest with Robbie Kay, Barbara Dunkelman, Seychelle Gabriel and Zachary Levi. He will also appear in Night School directed by Malcolm D. Lee. Some of his other works include Every Day and Avengers: Infinity War. His upcoming projects include Spider-Man: Far From Home and The True Don Quixote Dish.

Jacob Batalon has an estimated net worth of $1 million, however, the amount is still under review. Batalon worked in a number of movies with an impressive box office collection. Some of his hit movies include:

Spider-Man: Homecoming star, Jacob Batalon, is one of the rising actors of the current generation. Batalon has not introduced anyone as his girlfriend and is not spotted with anyone till date. So, as per available information about his dating life and relationship, he is possibly single in the present days.

He has a goddaughter named, Kaleah Marie. Despite his popularity, he has kept everything secret about his love life. He can not speak fluently Filipino but can understand it.

Here is the video where Jacob Batalon talks about his audition and role in Spider-Man: Homecoming: