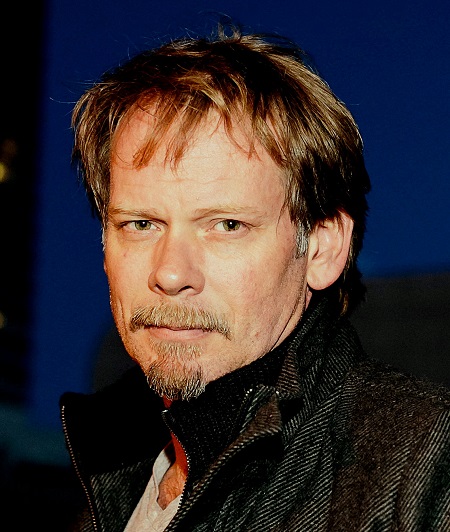 J. D. Evermore is an American actor who came into the spotlight for portraying the role of Thomas Silby in Treme and as Detective Lutz in True Detective. The 52 years old actor is also famous for appearing as Harley in the television series, The Walking Dead.

Where Was Evermore Born?

J.D. Evermore’s full name is John Daniel Evermore. He was born on 5th November 1968, in Greenville, Mississippi, the United States of America. His age is 52, as of 2020.

The actor, besides this, did not reveal anything about his parents, siblings, early life, childhood, and educational background.

Famous for Appearing as Harley in The Walking Dead

The 52 years old actor started his acting career in 1996 appearing in the television series, The Big Easy. In 1998, he made a big-screen debut starring as Spike in the movie Stomping Grounds.

Evermore has appeared in movies like Walk the Line, The Guardian, Who Do You Love?, Still Waiting…, 51, The Chaperone, Never Back Down 2: The Beatdown, Seeking Justice, The Paperboy, Django Unchained, To the Stars, First Man, Assassination Nation, Live by Night, Deepwater Horizon, Showing Roots, 99 Homes, Trumbo, Wild, Dallas Buyers Club, Nothing Left to Fear, Stolen, and many others. 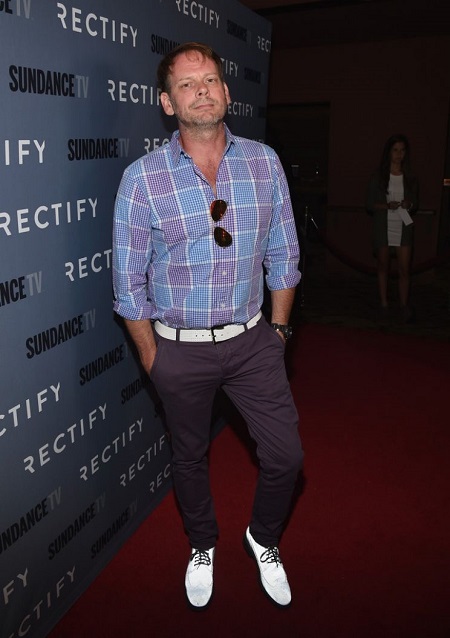 Similarly, he has starred in television series like Days of Our Lives, Faith of My Fathers, Infidelity, Hell Swarm, At Any Cost, CSI: Crime Scene Investigation, The Purge, The Son, American Horror Story, The Walking Dead, True Detective, Banshee, Prison Break, Snow Wonder, Treme, Marvel’s Cloak & Dagger, Memphis Beat, Ruffian, Thief, Not Like Everyone Else, Walker, Texas Ranger, and so on.

How Much Is J.D. Evermore’s Net Worth?

Evermore, who started acting career in 1996, has worked in dozens of movies and television series. As of 2020, his net worth is reported to be around $2 million whereas his annual salary is $300 thousand.

There is no doubt; Evermore’s main source of income is his acting skills. He also earns high endorsements and appearing in public appearances.

Evermore has been active in the entertainment industry for over two decades. The actor openly talks about his professional career information on interviews, but, when it comes to his personal life, he keeps his lips sealed.

Till date, there are no headlines of Evermore getting married or dating anyone. As there is nothing disclosed about his personal life, he is reported to be single.