Brennan Lee Mulligan is an American actor popular for playing the role of Game Master on the television series Dimension 20. He is also a writer recognized for his skills in The St. Patrick's Battalion, Upton, Zenith, Upton Abbey, and CollegeHumor Originals.

Brennan Lee Mulligan was born on January 4, 1988, in New York, the United States of America. He is an American by nationality while his ethnicity is not available.

Mulligan's mother is an actress Elaine Lee. When it comes to his private life, the actor is very secretive. The information about his father, siblings, and other family members are not available.

Regarding his educational background, Brennan attended Upright Citizens Brigade Theatre. As of 2021, he is at the age of 33 and stands at the height of 5 feet 9 inches.

Career Highlights: How Much Is His Net Worth?

Brennan Lee Mulligan has been active in the entertainment film industry since 2009. He first started his career as a writer with short-films, Indifferent Times and Carter.

After that, Lee Mulligan made his acting debut with the short movie Cheesecake in 2010. Some of his notable acting credits include movies and TV shows like A New McDonalds, UCB Comedy Originals, Hotmessmoves, Characters Welcome, Pokémon Go: Squad Battle, Liverspots and Astronots, Total Forgiveness, Cartoon Hell, Adventuring Academy, and others. 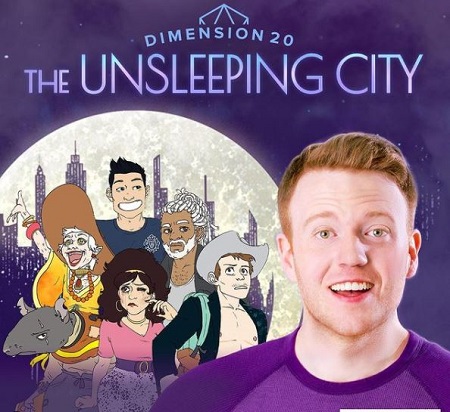 So far, 33 years old the versatile figure has altogether 35 acting credits and 15 writing credits under his name. As per some online sites, Brennan Lee Mulligan has an estimated net worth of $1 million in 2021 with an average annual salary of $100k.

Is He Active On Any Social Media?

The cast member at CollegeHumor Brennan has over 500 connections in his LinkedIn profile. Similarly, he is available on Twitter with 82. 6 followers in 2021.

Lee Mulligan is also active on Instagram with 53.3K followers. According to the Influencer Marketing Hub, he earns around $205.5 to $342.5 per sponsor post with an engagement rate of 13.24%.

Current Relationship Status? Does He Have A Wife?

American writer Brennan Lee Mulligan is currently in a romantic relationship. He is in a relationship with Isabella Natalie Francis Roland aka Isabella Roland. 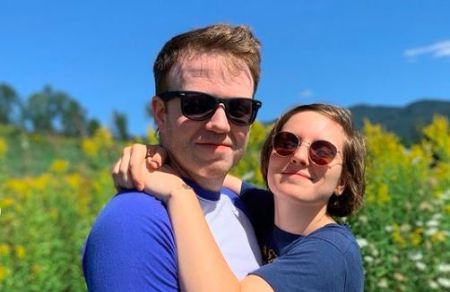 As per Brennan's Instagram post, the couple started dating in September 2017.  The pair announced their engagement in January 2021. 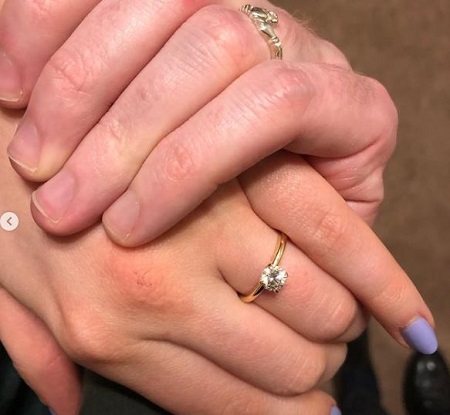 The happy actor revealed the engagement via social media with the caption that read:

True Story: Immediately following my proposal, the one and only Izzy Roland, never to be outdone, wordlessly bolted from her chair and sprinted down the hall, leaving me on bended knee while she recovered a silver Claddagh ring from its hiding place of several months. A counter-proposal for the ages, and I cannot wait until the day I get to turn this ring around. Love you with all my heart, @iz_ball!

The pair is very open about their relationship and often posts adorable snaps on social media which fans often get gaga over.