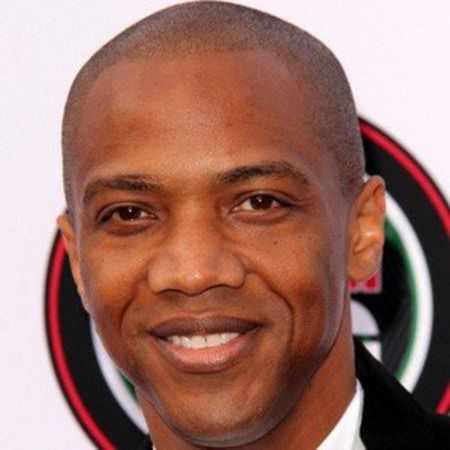 J. August Richards is an American actor best known for playing the role of vampire hunter Charles Gunn on the WB supernatural TV series, Angel. He has also notably appeared as Mike Peterson on ABC series Agents of S.H.I.E.L.D.

J. August Richards was born as Jaime Augusto Richards III on August 28, 1973, in Washington, D.C., the United States of America, under the birth sign Virgo.

He is of American nationality and Afro-Panamanian descent. He belongs to white ethnicity. He was raised as the only child in Bladensburg, Maryland.

Richards studied at the Visual and Performing Arts program at Suitland High School in Suitland, Maryland where he graduated in 1991.

He later studied acting on a scholarship at the USC School of Dramatic Arts.

Appearance in Angel and Agents of S.H.I.E.L.D

J. August Richards started his acting career after a casting director helped him to get a role in an episode "Out of Brooklyn" on The Cosby Show season 5.

He has since guest-appeared in numerous hit television shows such as The Practice, Chicago Hope, Nash Bridges,  The West Wing, The 4400 and Any Day Now.

During his early career, Richards appeared in several feature films such as Why Do Fools Fall in Love and Good Burger.

He has also appeared in television films such as Critical Assembly and Mutiny. In 1998, he appeared as singer Richard Street in the NBC music series, The Temptations.

In 2000, Richards was cast as a series regular, "Charles Gunn," in the WB supernatural film, Angel. He appeared 91 episodes of the show until 2004, alongside David Boreanaz, Amy Acker and Charisma Carpenter.

From 2013 to 2015, Richards played the role of Mike Peterson on the ABC series, Agents of S.H.I.E.L.D., along with Chloe Bennet, Clark Gregg and Ming-Na Wen.

J. August Richards has appeared in dozens of films and television shows in his life and throughout his acting career, the 46-year-old Washington-born actor has collected a decent amount of money.

Richards has never spoken about his net worth in public, however, some sources have estimated the 4400 star's net worth to be $1.5 million.

Moving towards the relationship status of J. August Richards, the 6 feet 3 inch-tall actor seems to be single at present.

However, according to the Whose Dated Who website, he was previously in a romantic relationship with actress Tangi Miller. Miller is widely known for her portrayal as Elena Tyler on the WB hit television drama series, Felicity. 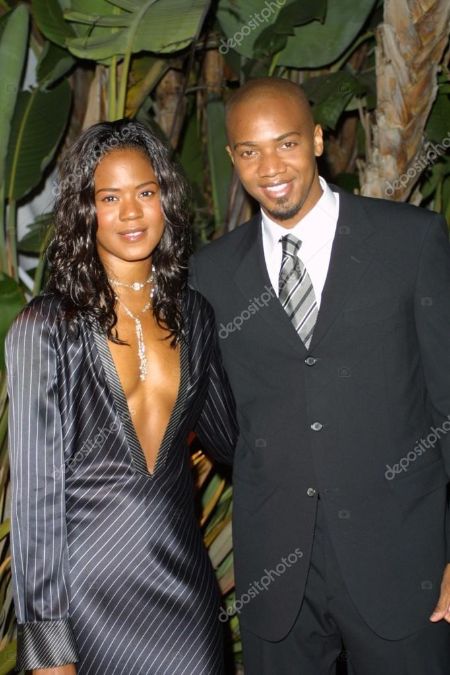 The former boyfriend-girlfriend couple started dating in 2000 but three years later in 2003, the two called it quits without citing a reason for the spilt.