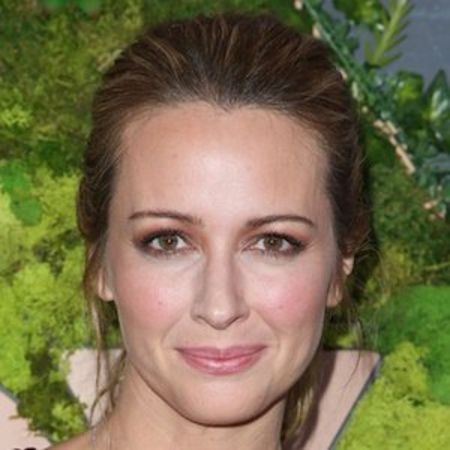 Amy Acker was born as Amy Louise Acker on December 5, 1976, in Dallas, Texas, the United States of American, under the birth sign Sagittarius.

She is the daughter of Robert Acker, a lawyer, and Sandra Bruyere, a homemaker. She was raised as the only child in Dallas, Texas.

She learned ballet and modern dance for 14 years but later left dancing after a leg injury. She had to undergo knee surgery while in high school.

Following her graduation from Lake Highlands High School in Dallas, Amy Acker attended the Southern Methodist University where she graduated with a bachelor's degree in theater.

While in college, she modeled for J. Crew catalog and during that period of time, she received a Bachelor of Fine Arts degree.

At an early age, she worked as a stage actress for numerous plays including a stint at American Players Theatre in Spring Green, Wisconsin.

Amy Acker made her major television debut with the role of Winifred "Fred" Burkle in the WB supernatural drama series, Angel, in 2001. She appeared on the horror show until 2004 alongside David Boreanaz, Charisma Carpenter and Alexis Denisof.

For her role in Angel, she received a Saturn Award for Best Supporting Actress on Television in 2003. In 2005, she was cast as Kelly Peyton for the final season of the ABC action drama series, Alias.

In 2010, Acker was cast as a series regular, Rachel Conroy, in the ABC drama series, Happy Town. In the same year, she appeared as Katherine Walters in the season-one finale of the Fox action series, Human Target.

Later in May 2010, she appeared on the CBS television show, The Good Wife. In 2012, she appeared in the horror film, The Cabin in the Woods, alongside Kristen Connolly, Anna Hutchison and Chris Hemsworth.

Being a renowned and successful film and television actress, Amy Acker has gathered a lot of money to her bank account.

Acker has an estimated net worth of $2 million, according to the Celebrity Net Worth website. Her 2011 film, The Cabin in the Woods, was made under the budget of $30 million and the horror film had box office collection of $66.5 million.

Talking about the relationship status of Amy Acker, the 43-year-old Angel star is a married woman. She has been married to an American, James Carpinello, who is best known for appearing on Tori Spelling's VH1 television sitcom, So Notorious. 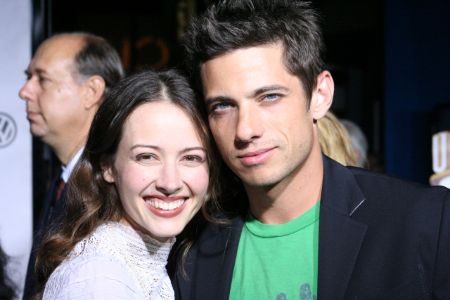 Acker and Carpinello tied the knot in an intimate ceremony in California on April 25, 2003. The husband-wife duo welcomed their son, Jackson James Carpinello, in February 2005, and their daughter, Ava Grace Carpinello, in September 2006.