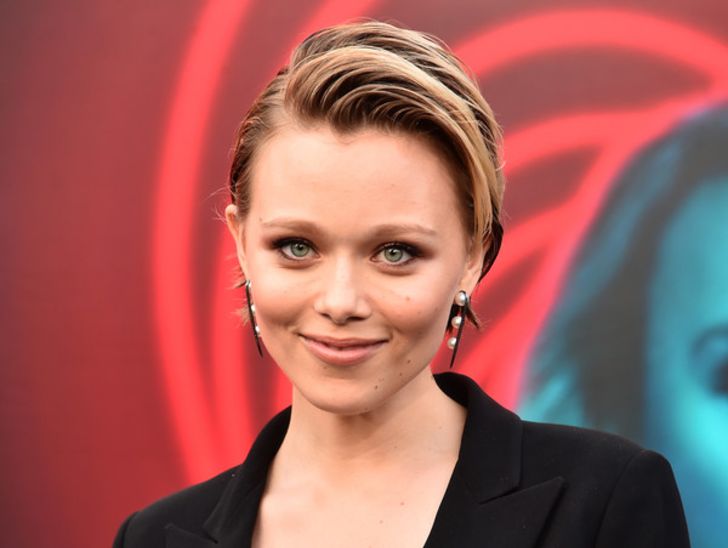 Ivanna Sakhno, a Ukrainian-born actress made an acting debut at the age of 8-thanks to her family background in the film industry. Turned professional in 2005, Sakhno got exposure to Hollywood after Janet Hirshenson and Jane Jenkins discovered her at a workshop and subsequently, she moved to the United States to pursue an acting career.

Over the career span of 15 years, she records 18 acting credits and has landed in notable on-screen works; appeared in the 2013 biopic Ivan the Powerful, as Cadet Viktoriya in Pacific Rim: Uprising (2018) and as hitwoman Nadejda in The Spy Who Dumped Me. (2018).

Born Ivanna Anatoliyivna Sakhno on November 14, 1997, in Kiev, Ukraine, her parents are local filmmakers: mother is a director and father is a cinematographer. She has a brother named Taras Sakhno, a writer of non-fiction books. 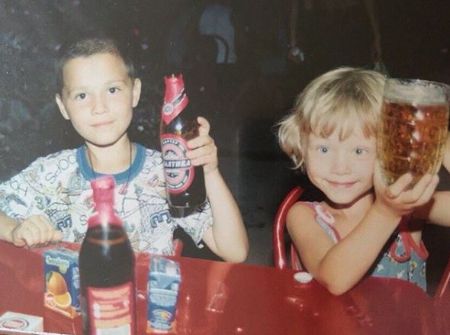 A Ukrainian by nationality, Sakhno left her home country at the age of 13 to study English in Vancouver, Canada. Then-16 years old Ivanna move to the United States in 2013 and studied at Beverly Hills High School and later at  Lee Strasberg Theatre and Film Institute.

When Did Ivanna Make Her Acting Debut?

With a family background associated with the film industry, Sakhno got to interact with acting since an early age and made TV debut at 8 in the 2005 TV series Lesya plyus Roma.

Was Discovered In Workshop and Follow-Up To Hollywood

In 2010, Ivanna Sakhno went to Canada to study English; while there, she was discovered by casting directors Janet Hirshenson and Jane Jenkins at a workshop. At that time, the Ukrainian actress working in the TV series Babe leto (2011).

Then in 2013, she moved to the United States to pursue her acting career, but it was only in 2017 when Ivanna made Hollywood debut as Morgan Rose in the film Can't Take It Back co-starring Ana Coto and Noah Centineo. The same year, she worked in horror-thriller The Body Tree (2017) alongside Erica Dasher, Emma Dumont, and Kyle Jones.

Before that, Sakhno was working actively in Ukrainian productions: the 2013 biopic Ivan the Powerful and the 2-2016 mini-series Chernobyl: Aftermath. 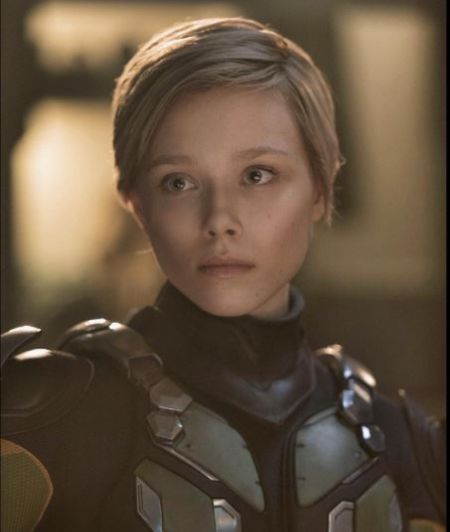 In 2018, the actress came to Hollywood mainstream after works in the 2  films:

Most recently, Ivanna Sakhno worked in the 2020 film Let It Snow as well as in High Fidelity (TV series) and Samia: Is there Something in the Movies? (short-video), the same year.

What Is Ivanna Sakhno Doing Now?

According to IMDB, she is currently working on her upcoming project, a thriller TV series In from the Cold (6 episodes). It is under pre-production and is yet to receive a release date.

Indeed, with acting prominence from a tender age of 8, Ivanna already saw 15 years in the acting industry. Having worked in TV series and films, totaling 18 credits, the actress grabbed a considerable sum of money. Online sources estimate that Sakhno has $700 thousand- $800 thousand net worth in November 2020.

Currently, she is based in the United States, where an average actor salary is $57,000 per year & without a doubt, Ivanna Sakhno accumulates much more than that.

An active user of Instagram (@ivannasakhno), Ivanna has over 63.2K followers in late 2020, where she often updates about her projects and family moments. However, regarding her relationship, the actress seems to prefer to keep it low profile.

So far, no reports on Sakhno's boyfriend or any dating story ever came up. Furthermore, she doesn't record any past relationships. Although the Pacific Rim: Uprising actress is yet to make any comment about her love life, online sources claim her single at the moment.