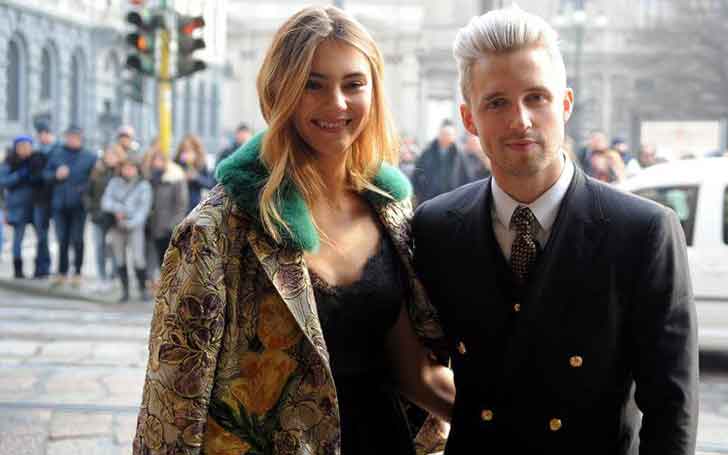 If you are a fan of English YouTuber and model Marcus Butler then you'll definitely know that the YouTuber is in a romantic relationship with German model Stefanie Giesinger.  The couple has been dating since 2016 and the two are a total relationship goal. Know here why?

Besides Stefanie, famously dated another lady as well. Who was she? To find out the romantic side of Marcus, keep scrolling.

Marcus Butler And Girlfriend Stefanie Giesinger-Details Of Their Relationship

YouTube star Marcus Butler is enjoying his relationship with girlfriend Stefanie Giesinger. The YouTuber first met the German model back in May 2016 at the amfAR gala on the French Riviera. In their first meeting, they shared a strong connection and later they were spotted clicking some snaps.

Since their first meet at the amfAR gala, the lovebirds are so in love and is seen enjoying their togetherness. Marcus and Stefanie make an adorable couple and from the day one, fans are head over heels for the gorgeous pair. 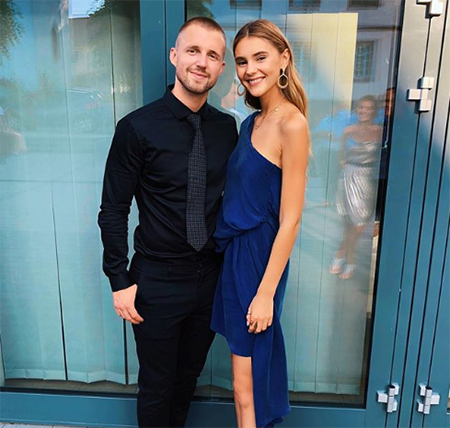 The lovebirds don't get tired of posting their pictures on their Instagram. Butler and Geisinger frequently go out for a vacation to cherish their togetherness. From Mykonos, Greece to Dubai, the lovebirds never let go an opportunity to escape to romantic vacations.

Here's a video from the YouTuber's channel enjoying his holiday in Dubai with his sweetheart.

The couple has appeared in public functions several times. Alongside the enjoyment, the celebrated pair have worked together for several projects including Calvin Klein.

The adorable couple is giving some relationship goals to their fans. Marcus loves Stefanie so much. When she was suffering from Kartagener syndrome and underwent through a surgery, he took care of her till her recovery and never left her side.

Looking at their devotion for one another, seems the YouTuber and model are here for a long run.

Marcus Butler is one handsome English YouTuber with whom every woman want to spend their life. No wonder, the dashing YouTuber had been in a few relationships in the past.

Butler famously dated the fellow English YouTuber Niomi Smart. The YouTuber couple started dating in the year 2013 and eventually started living together. The pair shared an apartment in London and used to vlog together. 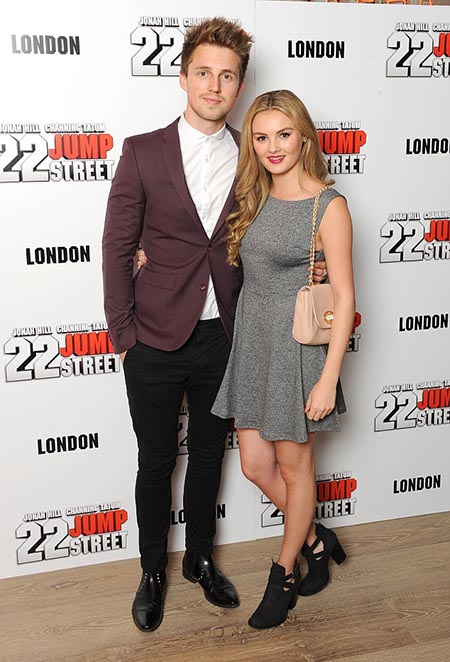 In 2015, amid their smooth love relationship, fans noticed something going wrong between the lovebirds when they stopped uploading videos of one another. Butler eventually took to YouTube posting a video titled What's Going On? In the video, he explained that things aren't ok between him and Niomi from the past few months.

Through the video, Butler announced that he and his girlfriend Niomi are separated. Following the announcement, the two have moved on in their life with their new partners. Niomi Smart has been in a romantic relationship with her boyfriend Joe Woodward since 2016.