Is Japanese-American Youtuber Ryan Higa Dating? His Past Affair And Relationships 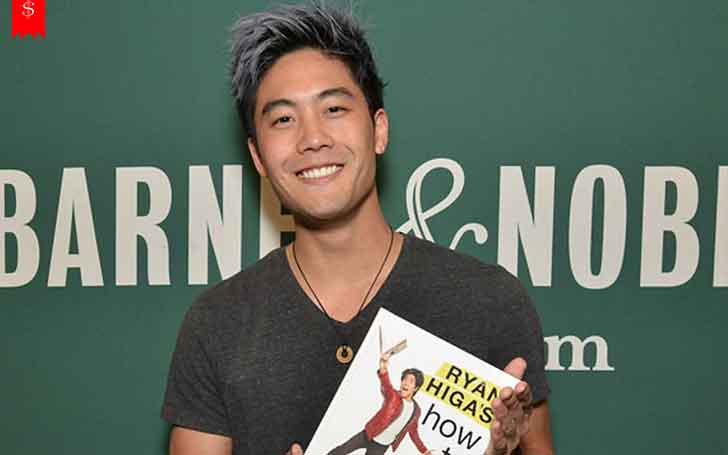 Being one of the most celebrated YouTubers, Ryan Higa is popular among the female for his charming personality. With such incredible fan following, the high profile Japanese-American star, Higa is maintaining a secretive private life.

Fans are wondering whether the handsome social media star is single or taken. We have covered all about his relationship, dating life, and affairs that have been revealed so far.

Is YouTuber Ryan Higa Dating Someone?

The widely popular YouTube star Ryan Higa is loved by many for his comedy videos. Alongside his increasing popularity, Higa is attracting the attention of fans regarding his personal life. However, he is always quiet when it comes to his relationship and affairs.

Since the YouTuber prefers low key personal life, not much is known concerning his current love affair. There are no reports of him being involved in a romantic relationship with anyone. As per many sources, Higa is happily single at the moment. 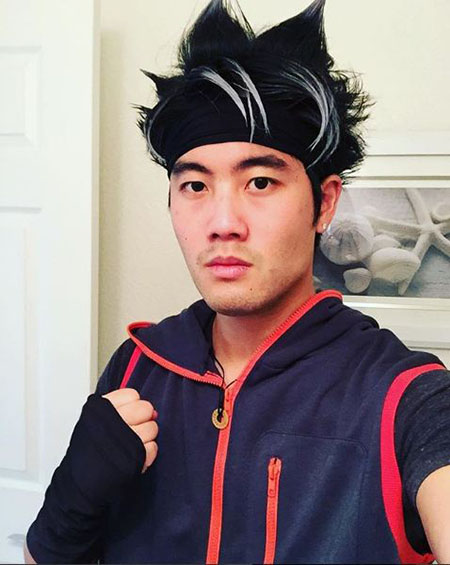 On the other hand, some sources claim that he is having an affair with beautiful Asian-American actress Arden Cho. However, there is no official confirmation concerning their relationship.

There is no doubt that Hing and Cho are very good friends but there is no reliable information on whether the two are dating or not. It's all mystery until the two address the matter personally.

Other than that, the YouTuber is currently focused on his career. Higa is busy collaborating with several other YouTube stars for exciting comedy videos.

Previously, the handsome comedian Higa dated Tarynn Nago in 2006. Though there is no detail information about their relationship, they were one amazing couple and were together for four years before breaking up in 2010. The reason behind their separation is unknown to public knowledge. 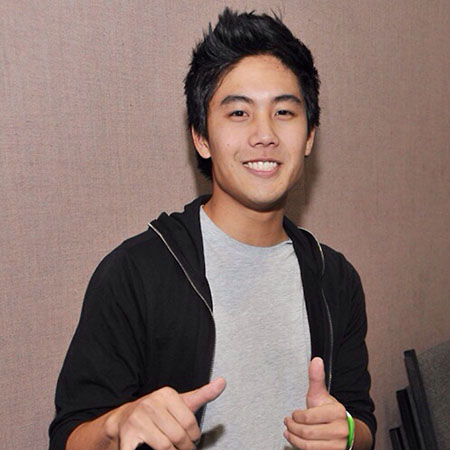 After his separation with his first girlfriend Tarynn Nago, Higa was involved in a love relationship with Andrea Thi. The two first met in 2010 with the help of a common friend. Soon after, they fell for one another.

Sadly, things went wrong and Higa's relationship with Thi couldn't last long. Higa and his then-girlfriend Thi parted their ways only after a year of their togetherness.