Is Ronda Rousey Considering Quitting WWE After Having Baby? 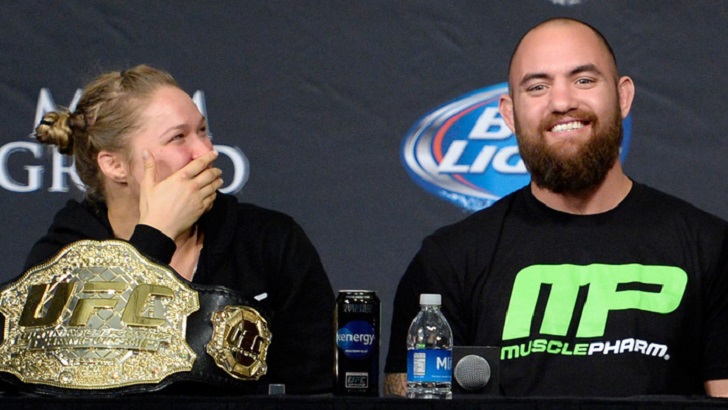 Ronda Rousey Is Making An Open Option Considering Quitting WWE After She Starts A Family.

American professional wrestler Ronda Rousey uploaded a video on her YouTube channel and her website on Monday. In the video, Ronda opened up about her future plans.

Ronda’s husband Travis Browne, who was also in the video with her, revealed that they are trying to get pregnant and have children. She was quite transparent about her feelings during the entire video.

Ronda also revealed that there are high chances that she will be focusing on her baby and announced that she might not want to return to her wrestling career after having a child.

During the video, Ronda revealed that her mother trained until she was eight months pregnant and won the US Open just six weeks after giving birth.

Don’t worry guys! These words from Ronda are not a retirement threat. It is just her secret feelings and position that she shared with her fans.

Ronda also took her Instagram to make it clear that she and Browne were trying to add a new member to their family.

32 years old former UFC champion, Ronda, is signed with WWE through 2021. On 7th April, she made headlines for the main event at WrestleMania 35 along with Charlotte Flair and Becky Lynch.