Is Love Simon Actor Nick Robinson Dating Someone? His Girlfriend, Affairs, and Relationship 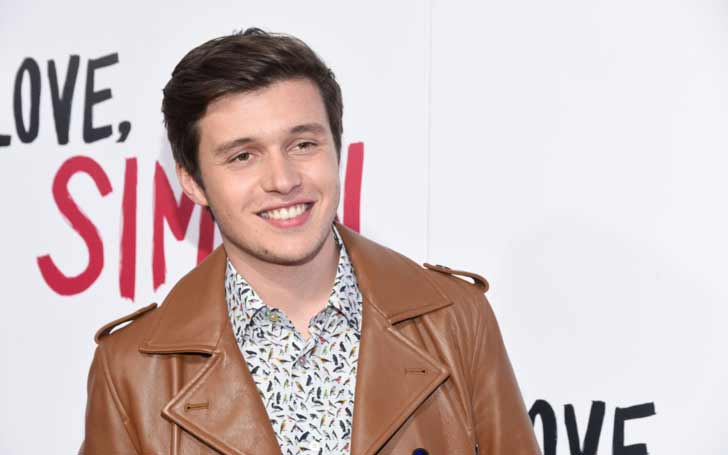 Nick Robinson, best known for his role in romantic comedy-drama film Love, Simon, has been romantically linked to several co-stars time and again. The actor, however, hasn't come open and confirmed any of his romance rumors.

Does this mean Robinson is single? Or is he already dating someone? Today let's focus on Robinson's dating life.

Is Love, Simon Star Nick Robinson Dating Anyone? Who Is Robinson's Girlfriend?

Nick Robinson seems to be a private person as he hasn't made any of his love affairs public.

The 23-year-old Love, Simon star hasn't been romantically linked to anyone and also is not dating anyone officially at present. Well, this indicates that Robinson is possibly single at present. 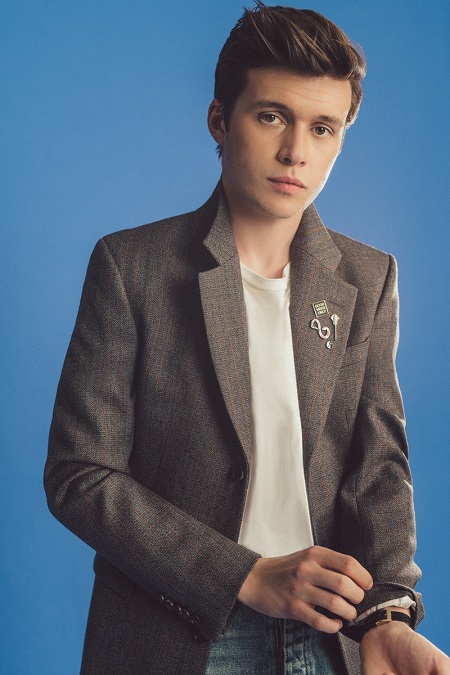 CAPTION: Nick Robinson, 23, who is known for his role in romantic comedy-drama film Love, Simon is possibly single SOURCE: Pinterest

The actor was also speculated to be gay due to his performance as a gay character in Love, Simon. Robinson, however, made it clear in an interview in The Ellen DeGeneres Show that he is straight. Robinson instead revealed that his younger brother is gay.

Here is the interview:

During the promotion of his 2017 movie, Everything Everything, he also expressed his view on love at first sight and modern dating.

Robinson was romantically linked to his The 5th Wave co-star Chloe Grace Moretz. Robinson and Moretz who portray love interest in the 2016 science fiction action film, The 5th Wave were spotted together on various occasions during the promotion of the film.

Neither of the stars confirmed the speculations and claimed to be just friends. Meanwhile, the rumor faded away after Moretz confirmed she was in on-again and off again relationship with Brooklyn Beckham since 2014 in 2016. 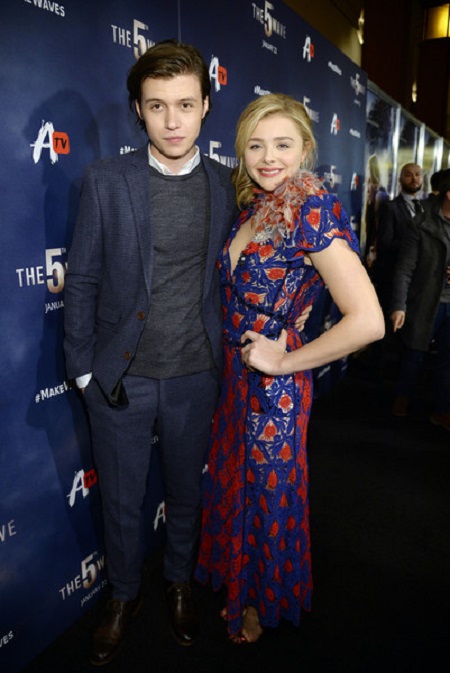 In addition to the list, Robinson was also linked to his Melissa & Joey costar Taylor Spreitler. Robinson also never confirmed their relationship.